Top Reasons Why You Need a VPN on Your Smartphone 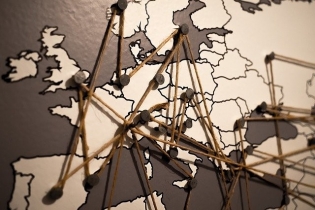 VPNs are incredibly popular – in fact, they are some of the most often used applications on the internet. If you do not use a VPN, we have to ask you, where the heck have you been? They provide anonymity, security, and ensure that nobody can track or trace you. In this article, we are going to tell you why you need a VPN on your smartphone – or on your laptop, tablet, or computer. We hope that by the end of this article you will share our opinion that a VPN is an absolute necessity if you use the internet for anything other than watching PewDiePie videos.

Here are some top reasons why you need a VPN on your smartphone.

Most VPNs have a very simple interface, which means that you do not need to be particularly tech-savvy to use them. You can simply download them (we will not tell you where to find all NordVPN deals here, but they are easily found), install, and then use them. They provide instant anonymity and will help you to completely drop off the map. VPNs encrypt everything you use, as this article will go into further detail later, which means that you can disappear off of the map and prevent big business from manipulating and stealing your data for their own nefarious purposes.

VoIP (‘Voice over Internet Protocol’) is, quite simply, calling a person, but using the internet rather than an ordinary phone call. This was rolled out among most applications some years ago but is most popular through applications like WhatsApp and Facebook Messenger. VoIP is, however, usually analysed and recorded, in order for businesses to use to tailor your search listings and bring you targeted advertisements. You could alternatively use an application like Telegram to make calls, which is unmonitored and encrypted. If you do not want to, then a VPN should suffice.

Messaging applications, as we mentioned previously, are usually monitored and used for analytics. If you do not want your messages to be read, then download and use a VPN. VPNs are a great way to encrypt your messages and ensure that they are not read, whatever the purpose of reading them might be. Nobody wants to have their messages and communicate with other people monitored, do they? It’s weird! With VPNs, you can secure your messaging and go back to messaging anonymously, instead of being tracked, traced, monitored, and watched.

When it comes to online gaming, gamers often become the target of sophisticated crime gangs to exist solely to defraud and steal the details and credit card information of gamers. If you do not use a VPN to game, you may find that all of your personal information, as well as your card details, is stolen. This can then, in turn, lead to people being able to steal your identity and use it to make bigger purchases with your details than they might be able to with your card alone. Gaming is something that you should always have a VPN in use for. Trust us, do not game without a VPN – you may come to regret it one day. 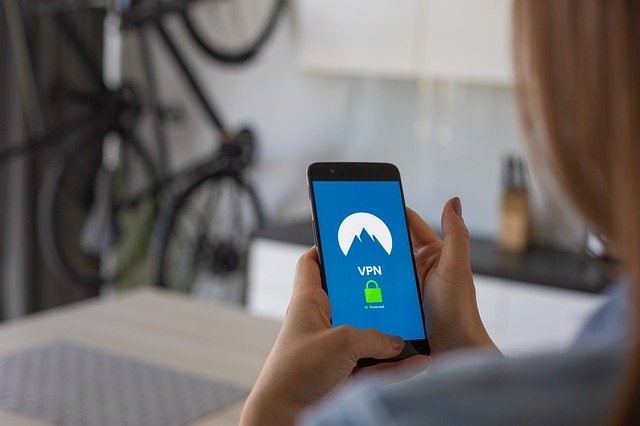 In some countries, government censorship is a regular thing, and not one that is particularly strange. To us in the west, government censorship sounds absurd, but for hundreds of millions of people across the world, it is a reality. With a VPN, you can bypass government censorship and will be able to see what is happening in the world that they do not want you to see. VPNs are often illegal in countries where censorships exist, which can be a big problem and can mean you might get into a lot of trouble. However, if you can operate one without anyone knowing, we recommend that you do. Nobody should have the internet monitored and closed off to them – it defeats the purpose of it.

Public Wi-Fi has been the source of many scams, frauds, and crimes over the years. Public Wi-Fi is often used by sophisticated gangs to steal the details of people who are using the hotspot. To avoid this, use a VPN. A VPN can encrypt your phone’s details and location, which obscures and prevents people from being able to steal your information. VPNs are a great way to avoid fraud gangs and should always be used when connecting (or connected) to public Wi-Fi servers. We always recommend using a VPN for this – trust us – it will not be something that you regret.

If you want to access the internet unfiltered or want to get onto explicit websites, then a VPN’s your guy. VPNs will ensure you can use the internet for anything, without being monitored or tracked. VPNs can help you to avoid annoying internet restrictions and will allow you to access websites that should not be blocked by your ISP. Sometimes the most innocent websites are blocked – but with a VPN – not anymore.

Now, armed with this page, you should understand why VPNs are so important. Download and use one today – we are certain that you will not regret it. Thank you for reading, please come back and visit us again soon!