What Is A Human-machine Interface And How It Works

For many of us who have heard the term human-machine interface for the first time, it may seem like the stuff of science fiction. A simple definition of a human-machine interface (HMI) is any component of a device or software that allows you to engage or interact with a machine. We might not know it, but we are already using HMIs in our lives. The touchscreens and keyboards that we frequently use are examples of HMIs.

To better appreciate the technology around us, we will explore more about the human-machine interface and how it works. 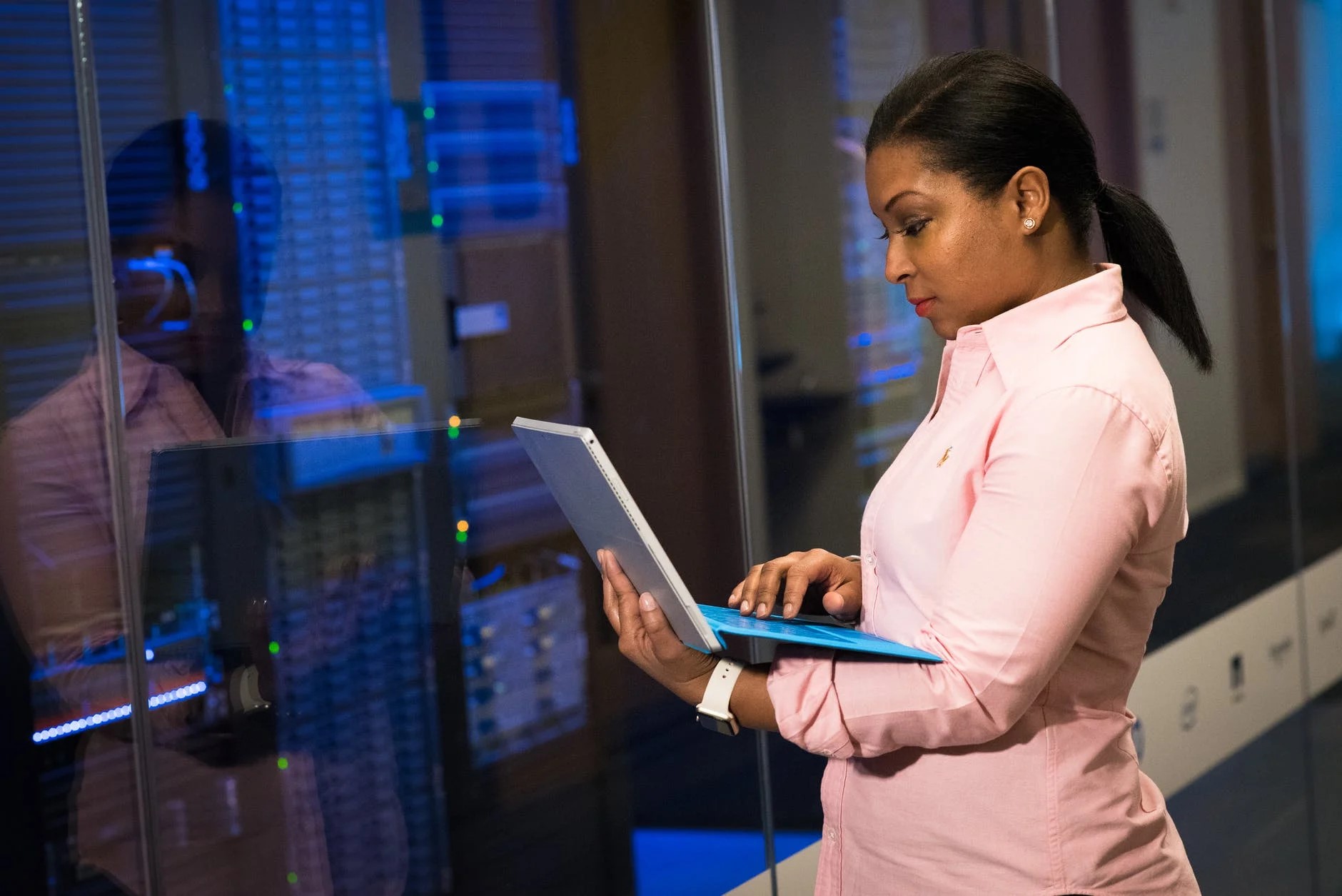 What Is An HMI?

Earlier, we gave a simple definition of a human-machine interface or HMI. The modern versions and models of HMIs are described as dashboards or user interfaces (UIs) that facilitate human connection or interaction with a machine, device, or system. The terms HMIs and Operator Interfaces are often used interchangeably due to their similarity in function, but an operator interface (OI) is one or several devices through which an operator inputs orders to the controller of process and receives the current state of the process from the controller. We mentioned keyboards and touchscreens as examples of HMIs, and other examples include pushbuttons, pilot lights, or a system of computers. Modern manufacturing systems use HMIs with screens containing graphical machine status information and operator-activated control devices.

What Are The Uses Of HMI?

The uses of HMI have evolved over the years as technology became more advanced. The manufacturing industry found widespread use of HMI technology since its early days. In the 1960s, the command-line interface (CLI) was the dominant method of interacting with machines. Graphical User Interfaces (GUIs) were later developed as the next level of human-machine engagement. Early computer models used GUIs to allow operators and users to engage machines through graphical elements utilizing the WIMP (window, icon, menus, pointer) model. Modern HMIs now use touchscreens and a graspable user interface to allow users to use a physical handle to interact with virtual objects.

HMIs are useful in the industrial setting because they can be used to visually display data, oversee KPIs, monitor machine inputs and outputs, and trach production tags, time, and trends. Embedded HMI components are essential to the efficient operation of most SCADA (Supervisory Control and Data Acquisition) systems. The SCADA system can be considered as the “brain” of a factory or plant because it is the main, overall control system that regulates all of the complex operations in the facility.

How Does An HMI Work?

We won’t get into the technical details of how an HMI works, but we will touch on how it interacts with other components of the machine or device it is embedded in. The HMI is connected to a Programming Logic Controller (PLC). It communicates with PLCs and input/output sensors to display the data received from the PLCs and give the PLCs input from users.

Depending on how an HMI is implemented, it can perform monitoring or tracking operations, switch machines on/off, control production speed, or check various plant parameters such as machine temperatures, machine status, processing counts, and material counts. Plant managers, operators, system integrators, and control system engineers are the typical roles that interact with and operate HMIs in the factory or plant setting. 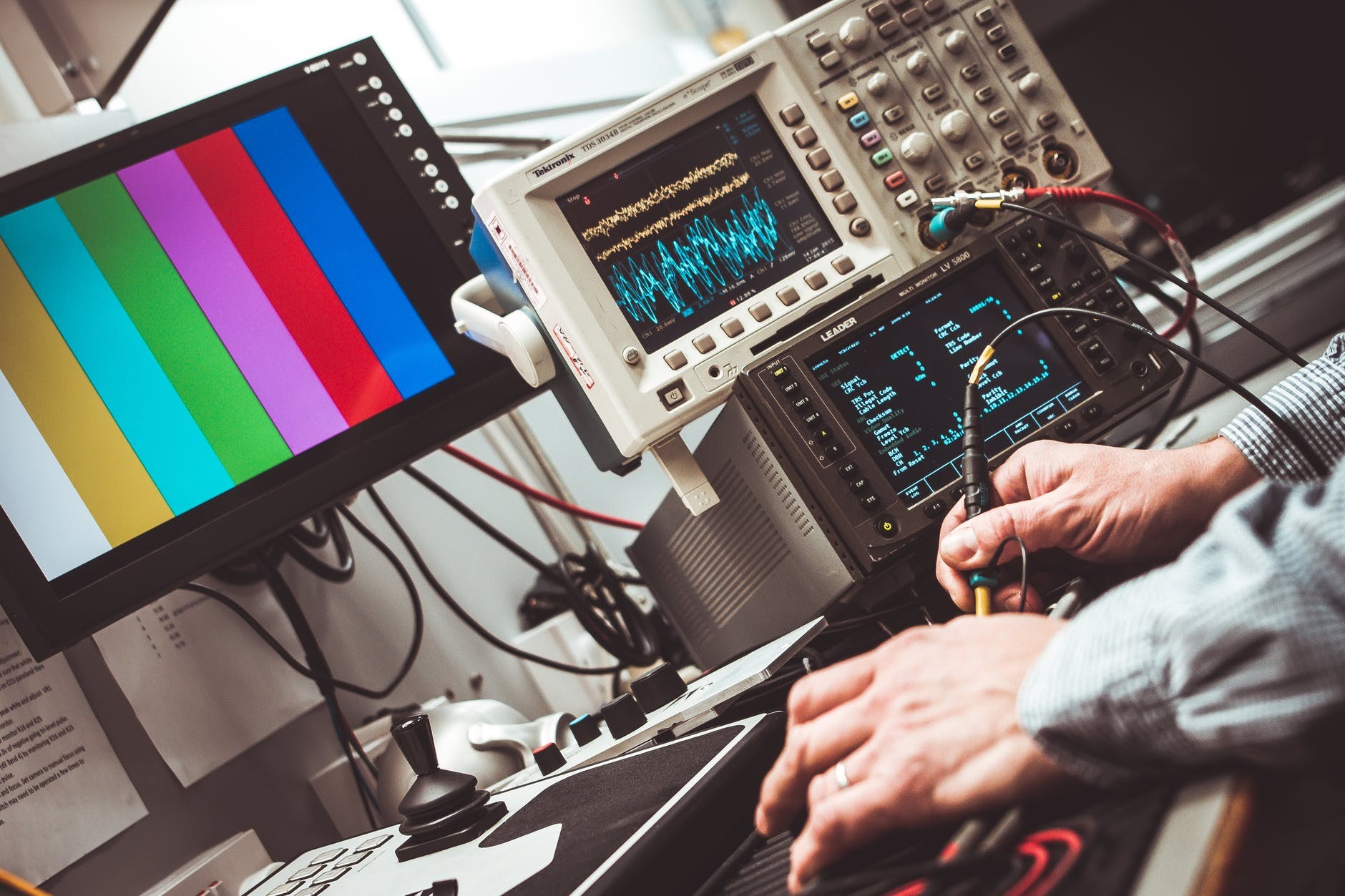 It is good to know that there is so much that happens within the machines and devices we know of. It is reassuring that factories and industries are operating efficiently and producing quality products thanks to technological developments like HMIs. Automation is a key step in moving industries forward, and the efficient interaction between human operators and machines is necessary to achieve it.