Cyber-romance: The Influence of Technology on Romantic Relationships 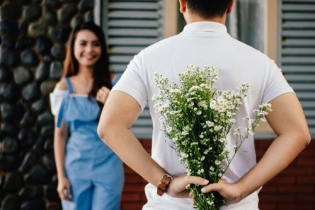 In 2021, online dating has evolved into an increasingly popular pastime, and one that continues to evolve as new sites are launched, and new technology introduced. There has always been a correlation between tech innovations, and the typical functions customers can access after they’ve joined a dating service. Digital matchmaking outlets are often at the forefront of applying science to streamline what they can offer their members. Here we examine some of the ways technology has transformed the dating environment. Welcome to the exciting world of cyber-romance.

Meeting the ideal partner via algorithms

Once upon a time, the success of a romantic relationship relied on many factors, such as compatibility being established between people who were otherwise relative strangers. But if you happened to meet someone in a bar or nightclub, you would have no real way of knowing much about their suitability for a relationship, based on nothing more concrete than liking their looks. Technology has made it so much easier for kindred spirits to connect. Take for example loveaholics dating platform, when you complete the application form to join this dating resource, the information you provide will match you to the most appropriate site users, based on algorithms that quickly identify features you have in common.

As the technology behind dating continues to evolve, artificial intelligence (AI) will take that notion of algorithms engineering relationships to a whole new level. As the software becomes ever more sophisticated, people could find themselves, not just being matched, but having all sorts of positive assumptions being made about them as their connection progresses. The responses you give to certain actions when you are interacting online will give rise to the website’s AI automatically generating reactions to this activity. Instead of you and your prospective partner discussing possible date locations, the website itself will send you suggested venues. 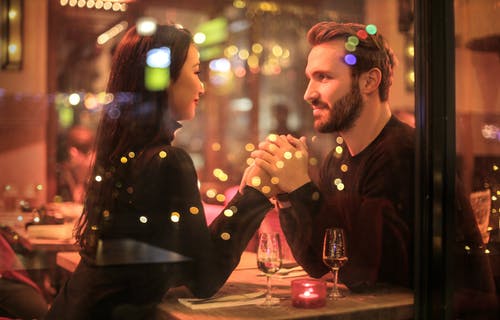 Technology is making communication between site users so much more sophisticated and meaningful. Previously, people could touch base via text messages, WhatsApp chats, or phone calls. Now websites can put a greater emphasis on video chats as a way of allowing people to communicate, almost as effectively as if they were in a face-to-face situation. The nature of cyber-romance these days is that it transcends national boundaries, with many of the larger dating outlets commanding a global membership. These enhanced communication techniques could allow partnerships to flourish between singles living in different time zones.

The downside of over-reliance on tech

It has to be observed that technology isn’t always 100% beneficial for romantic relationships. People can become so invested in using social media that it takes precedence over interactions in the real world. It not an uncommon sight to witness a couple apparently out on a date sitting on opposite sides of a restaurant table, and instead of gazing into each others’ eyes and whispering sweet nothings, they are engrossed in their respective smart devices! The temptation to check out the constant barrage of notifications can sometimes take precedence over real conversations.

Innovations around the corner

Technology will continue to have a profound effect on relationships as we progress further into the 21st-century. Virtual reality (VR) is becoming a more widespread component of video gaming, but it is increasingly being rolled out as an innovation within dating sites. By wearing a VR headset, singles will be able to meet in a realistic 3D world, eventually getting to the stage where they can enjoy physicality via remotely-triggered sensory hardware. Rather than going on run-of-the-mill dates to their local coffee shop, they could enter all sorts of fantastical scenarios, entering scenes from science fiction films!