Understanding and Learning More about Bitcoin

With each passing year, new technologies are being introduced and people’s way of living their life is evolving and changing with time. One such transformation has taken place in the world of finance because of the introduction of cryptocurrency. The most famous and popular example of cryptocurrency is Bitcoin. Bitcoin is a digital form of electronic money that is completely decentralized as no one controls the currency or the transactions that are carried out. The transactions are transferred between peer-to-peer networks.

Bitcoin was the first digital currency that came into existence when the mere idea of cryptocurrency was introduced into the market and in the global world at large. The main aim and idea behind launching a cryptocurrency as popular as Bitcoin was to ensure that people have complete control and authority over their financial assets. The banks cannot control the transactions or charge any transaction fees mainly because they are nowhere in the loop.

In-Depth Understanding of Bitcoin and the Way, it Operates

Bitcoin is a form of currency completely decentralized as all transactions are carried out with the help of encrypted addresses mainly of 16 characters. The purpose of the encrypted addresses was to ensure that only the owner of the account can transfer or have control over the funds. No one else has control or command over the funds or the currency that belongs to some other individual. The process of carrying out transactions or transferring funds from one person to another is completely transparent. 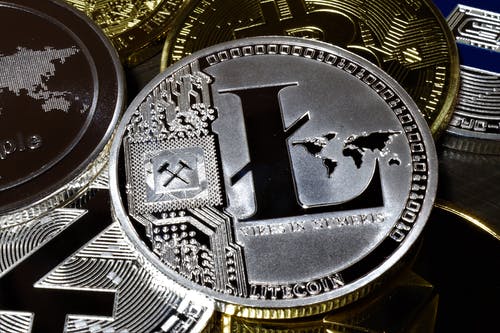 Things to Know about Bitcoin

There are a few things that everyone needs to know before they consider investing in Bitcoin. The main facts are as follows:

Bitcoin is a very safe and secure form of investing but people have to maintain their patience as the rate of return might not be instant. One might have to wait for 5 years before it is evident. However, one should invest or deal in crypto trading as it is going to transform the banking sector as well.