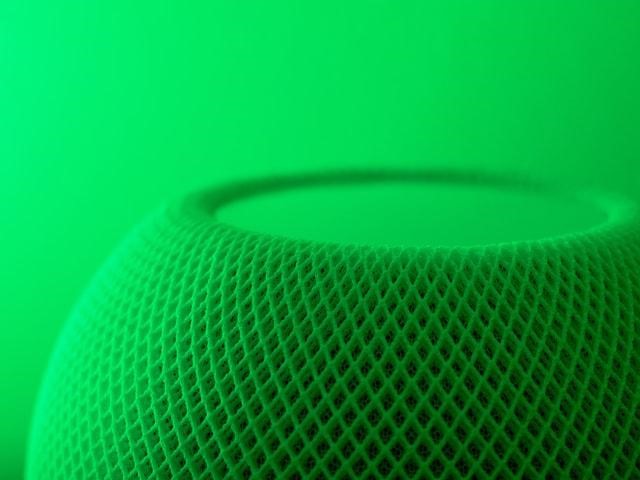 When smart speakers came out, they definitely ignited our imaginations in terms of what technology and AI could do, but the first wave of buyers wasn’t exactly the general population. Tech enthusiasts were the early adopters, and things stayed like this for a good couple of years until they reached mainstream appeal. Fast forward to today, and smart speakers are one of the most ubiquitous pieces of tech in our homes. Adoption rates are skyrocketing and, according to the Business Insider Smart Speaker Report, 50.2% of US consumers now have a smart speaker at home. For brands, the implications are huge. People who already own AI-powered smart speakers not only use them to check the weather and set reminders but also the way they interact with brands, and marketers need to leverage the potential of this technology if they want to stand out and create engaging experiences.

In order to estimate how smart speakers will change marketing, it’s important to understand the way consumers use these speakers and what features they prefer.

Some of the main findings of the Business Insider Smart Speaker report include:

But perhaps the most exciting finding of the report is that smart speakers now have the fastest rate of all tech devices – yes, including smartphones. In only five years since the first device of this type was launched, smart speakers went mainstream.

The findings of this report are consistent with previous market estimates. For example, one report estimated that the global smart speaker market would grow by 21% in 2021, despite the pandemic disruption. Thus, the number of smart speakers in households would reach 163 million units.

Manufacturers know that the demand for smart speakers is increasing, and, in 2020, the main smart speaker brands announced upgrades in this area: Google rebranded their line of smart speakers as Nest Audio and changed the hardware, Apple announced the HomePod Mini, a more affordable version of the now-discontinued HomePod, and Amazon launched the 4th generation Echo Dot.

It’s also interesting to note that the applications of smart speakers are also expanding. Initially, smart speakers were more like fun, novelty products with a limited range of features: check the weather, look up something on Google to settle an argument, set a timer, play music. Now, through the integration of voice apps, they can do much more. Third-party integrations have expanded the reach of smart speakers, and you can make purchases from them, call a cab, or order a pizza. In 2020, Amazon announced that developers could connect Alexa skills to mobile apps so that users could do cool things like:

Smart speakers are one of the most influential devices to come out in recent years, and analysts say that they will have a meaningful impact on consumer habits. Because interacting with a voice assistant is so easy, people are relying more and more on this medium to do things they once did only on their smartphones – and that includes purchasing things. According to recent data, half of smart speaker owners look up information about products on these devices before buying them, and one-quarter of them use them to buy things every week.

Consumers also use voice to:

In the future, brand interactions will expand beyond retail and cover fields such as finance, healthcare, hospitality, education, and public services.

How should brands react?

One of the primary traits of good marketing is being consumer-centric – that is, delivering high-quality, meaningful, relevant, useful messages on the channels that consumers prefer. When smartphone adoption rates started growing, we saw brands focus more on mobile marketing, and now that more and more households have at least one smart speaker, it’s once again time to adapt and be present there.

By using voice apps to integrate your business to smart speakers, you can address your clients’ needs faster, so that they don’t have to pick up their phones to engage with you. The market for smart speaker users is no longer limited to tech-savvy people. These days, people of all ages use them, and businesses that get an early start in the voice space have the most to gain.

Here’s some additional data that shows the potential of voice assistants for marketers:

For most people who have bought a smart speaker, the device is part of their lifestyle and wouldn’t see themselves returning to a time when they didn’t happen – that alone is a strong enough incentive for brands to join the voice revolution.