There was a time when games used to be played on a 2D screens with pixelated characters in actions. The gaming industry has evolved by a considerable extent in the past few years and has grown from 2D pixelated games to 3D realistic games. The credit for this change should be given to advanced technology which responsible for making video games not just a pass time but a unique experience.  There are so many aspects of a video game which make what it is. Design, software, coding and programming are some of the basic but integral part of the game that makes it interesting and real. Listed below are some of the most important tools and technologies required for the development of realistic games. 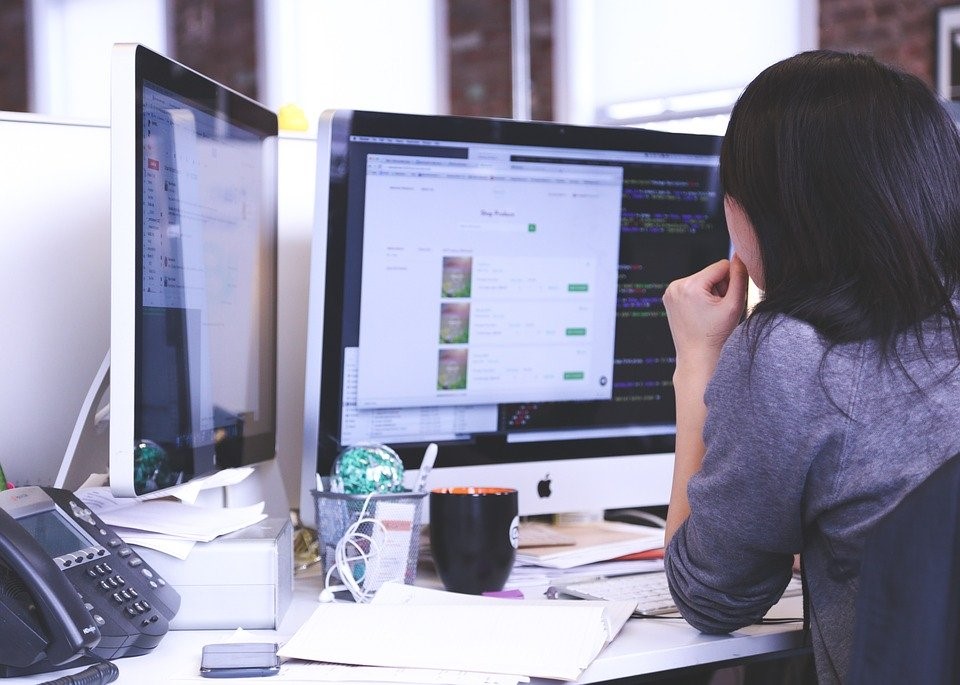 To develop a game you require a game designing software. Unity is once such game designing software that is popularly used by many gaming companies. It is a powerful tool that can create both 2D and 3D games and works with a number of systems such as Android, iOS, Windows, Facebook, Oculus Rift etc. Using this software is a breeze if you know C programming and if you don’t, if offers you tutorials on how to use it. It comes with several features through which you can design the graphics of the game to look authentic and real.

Another great design software for creating complex games is Unreal Engine 4. This software boasts of cutting-edge technology and advanced features using which you can create complex game logic with or without coding. Unreal Engine 4 is easy to use and helps in the hassle-free export of the games to other platforms such as computers, gaming consoles and mobile devices. Some popular games that use Unreal Engine 4 are Fortnite, Conan Exiles, Observer and Tetris Effect.

Virtual Reality was a breakthrough technology for the gaming industry that added a different dimension to the games. Virtual reality is basically a simulated 3D image or environment that is created by computer software where a player can interact in an almost realistic manner by means of a screen. This extraordinary feature added realism to the video games by making the players feel more involved. One such virtual reality game is Warzone where the players are inside the game when they are playing it. Some may find it difficult to adjust to virtual reality initially and can look up some Warzone tips in order to maneuver through the game. But once you get adjusted to playing in virtual reality you will start enjoying it.

Not all games require coding for development, but programming and coding are essential components in the development of complex games which give an extra edge to the games. Visual Studio, GNU Tool Chain is software that helps you with coding and web languages like Java, C++ do the programming part. The languages allow better control over the graphics and software and are essential in building games that involve multiple users. Angry Birds is a popular game which was created using Java programming.

The introduction of augmented reality was a turning point in the videogame industry. This technology allowed people to perceive and enhanced version of their real physical environment by means of multiple digital sensory modes such as visual, auditory and sensory stimuli generated by the computer. Pokemon Go was one such augmented reality game that became a rage with the people when it was first introduced. High-definition graphics along with to notch navigation systems make augmented reality games a unique experience.

Based on the current popularity, virtual and augmented reality games will be a dominant feature of the next generation games. Enhanced technology will make games more complex and exciting where players may require tips for warzone and other games in order to complete and win it.