Gadget Accidents Can Cause Traumatic Experiences - Should You Make a Claim? 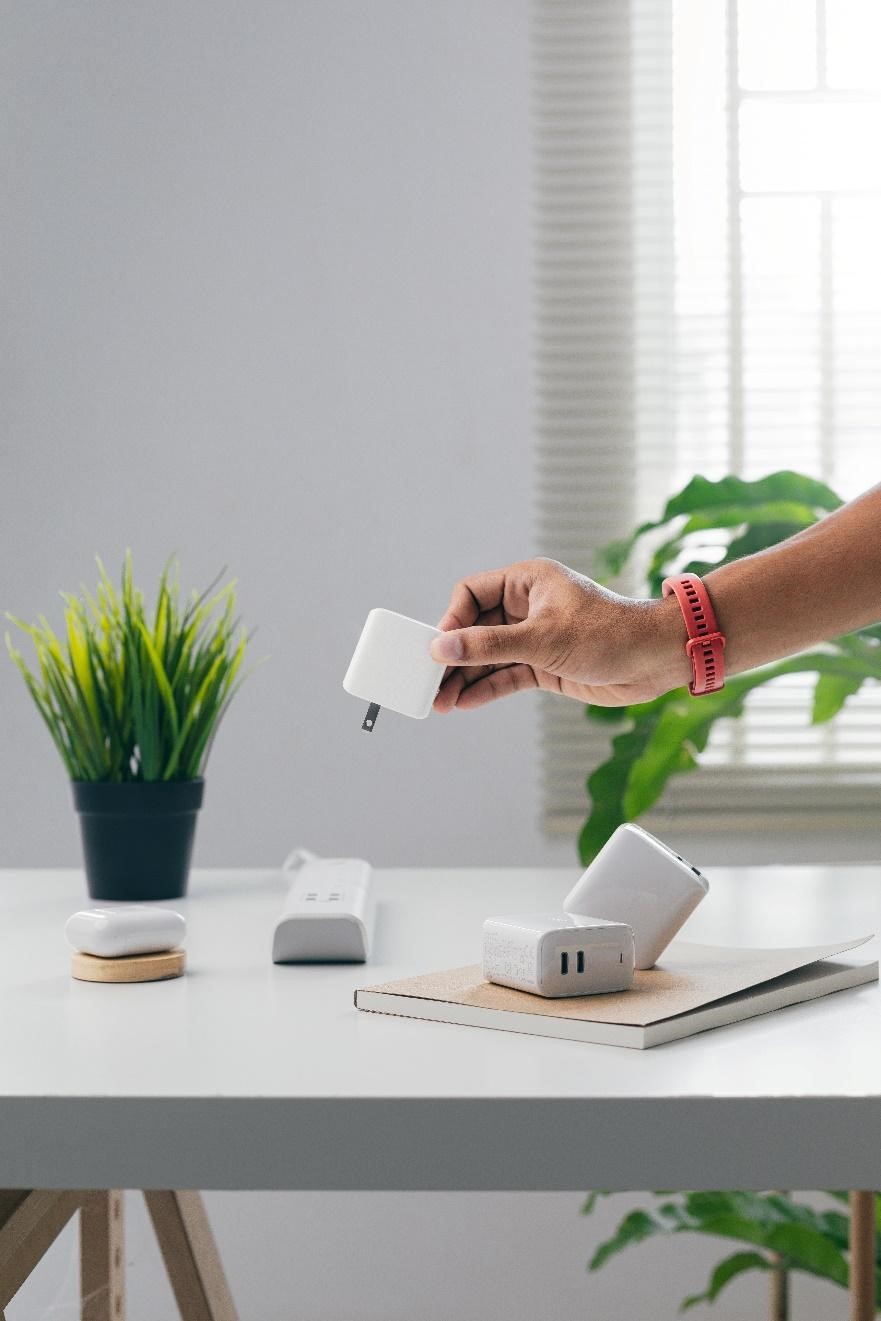 Smartphone accidents aren’t actually uncommon, and they include electric shocks and even explosions. These cases usually happen if you don’t pay much attention when using these tech devices. Exploding smartphones can cause extremely bizarre and awful accidents. Not all of these cases of smartphones explosions are caused by faulty hardware: sometimes, it can be caused because of too much usage. The device might turn red, burst into flames, or simply explode.

In this article, we will show one of the most protuberant cases that caused traumatic experiences to users. At least, it would put some of us at ease and teach us how to carefully handle our tech devices and not become a victim.

Can a manufacturer be responsible for a faulty tech device?

Smartphones have become an essential item in our lives. We use our phones almost all the time to stay connected with others, send text messages, have video conversations, and so on. The average person checks their phones at least 80 times per day. That’s a lot! 30% of the world’s population suffered regular anxiety when separated from their smartphones, even for a few minutes. People report occasional stress if they don’t constantly check their phones. When devices become such an important part of people’s lives, their struggles to use them correctly can have dramatic effects.

Who is responsible for faulty smartphones?

Poorly designed smartphones can contain parts or elements that overheat because of too much stress on chips or other elements of the device. If this is your case, a phone manufacturer may be responsible for the faulty design of the smartphone.

If a device is incorrectly designed and does not come with proper warnings about the electric shock, removing its elements can come with danger, and consumers may have a claim against the smartphone company. As legal advisors from “How to claim” report, the purpose of claiming against a company is to restore you back to the position you were before the accident. There are many types of personal injury cases, from car accident claims to physical injuries caused by faulty smartphones.

Companies that refuse to acknowledge the problems and charge consumers to replace their smartphones’ components can end up in court. Apple is one of the companies that refused to certify the lawsuit action and present the documents about internal testing of the smartphones they manufactured in 2014. They eventually announced that they would replace the smartphones for $150, instead of $350, the initial price for fixing the problems.

As smart as they are, smartphones are susceptible to exploding batteries. We always hear reports of phones that caught on fire or burst. Some cases were really severe, with consumers claimed for injuries. Now, the occurrence of smartphones going on fire has significantly decreased, but you still need to be cautious. Warnings that your battery is damaged is a sign that you should avoid long charging timing, and keeping your phone away from water, sun, flames, etc. If your phone gets extremely hot, do not put it on charge. Keep it somewhere cold and dry while it’s charging.

The first cause of smartphone explosions is when left in direct sunlight. People tend to leave their smartphones in the car. Too much heat can ruin the battery of your phone. When left in sun, the cells can become unstable and produce gases. These gases can compromise the battery to explode. Thus, it’s wise to not leave your smartphone in a hot car, or keep it under direct sunlight, especially for a long period.

Charging overnight – this is another reason why batteries can overheat. Most people have this habit of going to sleep and leave their smartphones to charge overnight. This puts a lot of “stress” on the battery, as charging excessively can result in overheating. Therefore, explosions and short-circuit can happen. Some batteries don’t explode, even when overcharging them. But there is a limit to everything, so it’s important to charge your phone during the day when you’re constantly using it.

Important tips to follow to protect your smartphone from an explosion

There are many causes for smartphones to overheat and explode. But these causes can be prevented. Thus, you must:

This news about exploding smartphones can make people panic, but this problem can be avoided. A reliable manufacturer will always provide safety precautions and instructions in the use of the phone, chargers, batteries, etc. You must always follow them so you can keep using your phone for as long as you can.

Smartphones are cool. Explosions are not. This has become a major problem because these bursts can affect your life. One rule that should never be violated is to buy your devices from reputable sellers. Online stores nowadays are full of duplicate products, which might be hard to distinguish from the real ones. For your safety, make sure that you are buying your devices from well-known brands.