What Slots Can You Play on Mobile? 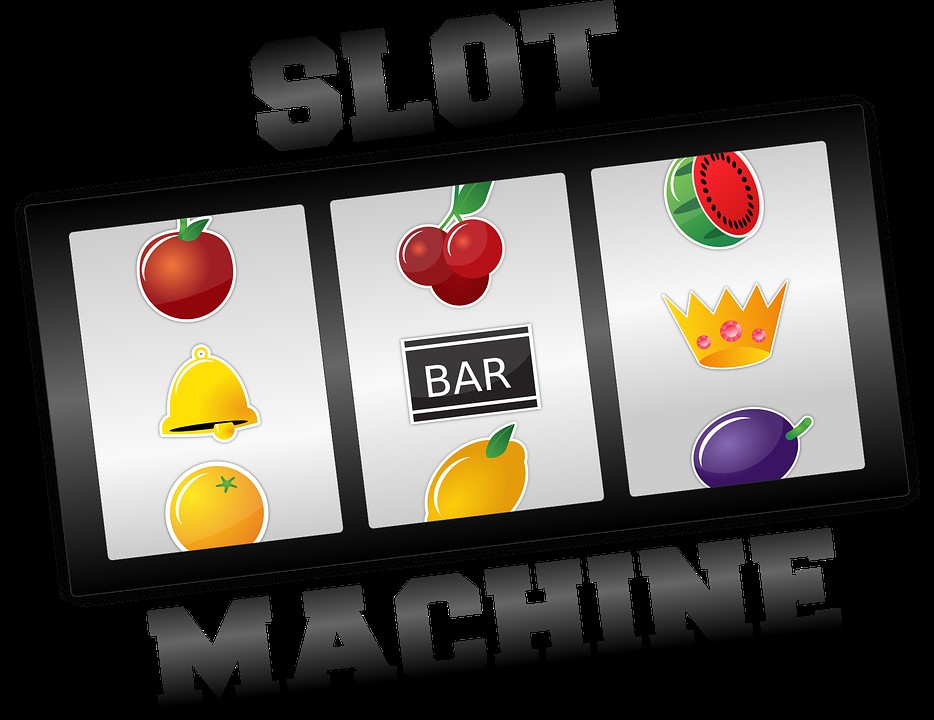 Ready to play slot machines on your mobile device? You’ve come to the right place. In this guide, we’ve rounded up the 10 best real money pokies for android and iOS devices. These games are safe, fair, feature-rich and programmed to payout at high rates. Let’s dive right in.

Launched in 2012, Starburst is one of the most popular slots online. It’s been a success since it came out and it’s easy to see why.  For starters, Starburst was one of the first slots to invest in clear graphics.

Slots back then had simple, bland graphics. Starburst came out with beautiful visuals, a unique space theme and tuneful soundtracks. Second, it’s a high-paying slot at 96%. Sure, some games have better payouts. But 96% is on the higher end.

The third reason to love Starburst is that it’s a low variance game. You can wager between one cent and $1 per line on its 10 paylines. If lucky, you can win 25x to 60x for triggering purple, blue, red, green and yellow gems. Or you can land the Hail Mary---5000x your stake.

Before it released Starburst, NetEnt created Dead or Alive in 2009. That slot has remained among the top 20 most popular online slots to date. Being an old game, though, Dead or Alive needed a mobile-optimized sequel.

And that’s how Dead or Alive 2 came to fruition. The new game runs on HTML5 and thus, operates on both mobile websites and apps. Initially, critics claimed this sequel was weaker than the original.

But based on its success among players, you have every reason to try it out. The game has a 96.8% RTP, ranking it alongside the best slot machines for real money. What’s more, it’s jam-packed with rewarding symbols, from scatters to wilds.

Betsoft has a reputation for creating highly beautiful, highly rewarding slot machines. Good Girl, Bad Girl is a great example. Armed with a payout rate of 97.8%, this game ranks in the top 1% of slots when it comes to payouts.

Of course, the biggest benefit of playing a top-paying slot increases your chances of winning. It’s an even greater advantage when the game is enjoyable to play. Good Girl, Bad Girl works like choose your Adventure video games.

You decide whether to side with the good girl or the bad girl. The good girl pays you small, regular wins. The bad girl teases you before a win but pays out huge amounts. Play the game at Super Slots and you could qualify for a bonus worth 100% what you deposit.

What do you get when you combine an ancient Egypt theme, a guy who looks like Indiana Jones and a mysterious book? Book of Dead—one of the best-rated mobile slots online. On the surface, Book of Dead looks like an average game.

After all, it has five reels, three rows and decent graphics. It pays out at 96% but allows you to wager from one cent to $100. That said, Book of Dead sets itself apart with its wonderful gameplay and series of high-paying symbols.

Obviously, the main symbols are the mysterious book of dead and Riche Wilde, the guy you need to help find the book. The book acts as both a wild and a scatter, helping you score free spins or real money wins.

Gonzo’s Quest is another fan-favorite slot by NetEnt. This game launched in 2011. Unlike all slots before it, Gonzo’s Quest came with a symbol that magnifies your profits by exploding symbols on the reels and replacing them with more winning symbols.

At its core, Gonzo’s Quest is a video slot with five reels and 20 paylines. You can bet from one cent to 50 cents. Yet, you can also win 2500x your stake—bet on all 20 paylines for maximum profits.

The game has an impressive 96% RTP, but that’s just one of its many interesting features. It has scatter symbols that give you free spins, wilds and multipliers. But as mentioned, its best feature is called “Avalanche Reels.”

With avalanche, every combination of winning symbols explodes to reward you. What’s more, it replaces the reels with more winning symbols. This can go on for 3x to 15x, increasing your maximum payouts to 50,000 coins.

Mega Moolah is a famous slot for a special reason—it holds the key to casino riches. We kid you not. This game has turned more people into overnight millionaires than any other slot online.

A Canadian won $7.5M playing Mega Moolah on their android device. On the same year, a British man won €18M playing the same game. In 2013, a Norwegian student won €18M too and a year before a Swedish banker won over $10M from the same slot.

Of course, Mega Moolah is a game of chance. There’s no guarantee you have to win. In fact, it’s a mean game that only rewards a few people with huge wins. That’s how the game is designed to work.

It pays out 88% if aiming for one of its four jackpots. But the RTP improves to 93% if you want to win smaller amounts. That said, it’s an intriguing game with an African Savannah theme.

Megaways slots have grown into a respectable genre since Bonanza slot came out in 2016. So, what is it about Bonanza that made people fall in love with Megaways games? The game is beautiful by design and runs smoothly on mobile devices.

More importantly, it has six reels and an engine that modifies its reels to increase the paylines to a maximum of 117,649. The result: Bonanza is exciting, risky but also highly profitable.

Bonanza is based on a mountainside with gold mines. As a result, gemstones are its best-paying symbols. It also features a jackpot that pays out $200,000. And that’s not all—there’s an avalanche feature, scatters and wilds.