Interview with the CEO of Discotech Nightlife 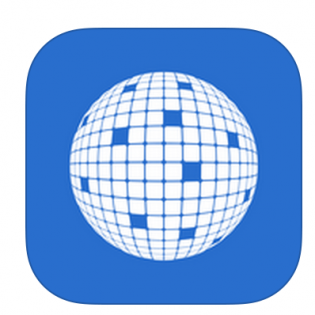 The following interview is with Ian Chen CEO of Discotech, the company that created Discotech Nightlife.

Tell us a little bit about your company

Discotech is essentially your virtual nightlife host.  Our mobile app allows users to discover events, reserve bottle service, purchase pre-sale tickets, and sign up for VIP guest lists at nightlife venues in different cities.  Discotech is free to download on the iPhone and Android app stores (You can follow this download link on your phone: www.discotech.me/download), and is currently live in Los Angeles, Las Vegas, San Francisco, Washington D.C, and is coming soon to Miami + other major U.S cities soon.

How did you get into the business of developing iPad/iPhone apps?

The idea for Discotech really came to us from the customer’s perspective.  Before going on a trip to Las Vegas, I had spent a number of hours tracking down different promoters and negotiating with them in order to secure a table during our visit.  When the day finally came and my friends and I showed up at the club, we were told that our table would be twice as expensive as what I had previously negotiated.  We were furious about this, but we ultimately ended up paying because we didn’t have any other options at the time.  After that night, we spent some time looking around the internet / app store to see if there was anyone doing something to address this pain point, and we were shocked that nothing good existed.  We figured the space was ripe for technological disruption, and so we set off with Discotech. 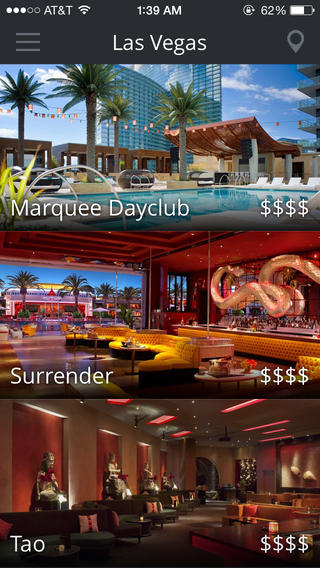 What makes your Discotech Nightlife app stand out from similar apps?

One of the major differences is that our app offers users the ability to purchase pre-sale tickets natively from our app.  While most of our competitors focus on bottle service exclusively, we allow our users to buy tickets and sign up for free guest lists.  Although bottle service is a very lucrative space, offering tickets and guest lists allows us to service and help more people.

What's the thought process behind the cities you have already chosen to go live in?

Despite having built the app in San Francisco, we decided to launch Discotech in Los Angeles because of its much more robust nightlife scene.  After proving the concept in Los Angeles, we made the move to Las Vegas to onboard the venues there.  Las Vegas was an easy second stop because it is by far the largest nightlife market in the country.  We then went live in SF and D.C because we had personal connections to those cities.

What other cities do you plan on adding to your app's services and when can we expect this to happen? Tell us a little bit about the thought process behind the loyalty points feature?

Loyalty was really something that we would have liked for ourselves as nightlife customers.  (Who doesn’t like free stuff?).  While working with our nightlife partners, we learned that they would be more than happy to offer rewards to their most loyal customers, but they offer loyalty because they didn’t have a good method of tracking customer spend.  With Discotech, we are able to track all of the purchases made via our app, and thus are able to offer our customers cool rewards such as free bottles of champagne + merchandise.

Do you have any direct communications with the various clubs on the app? If yes, how did you first approach the establishments about your app?

We actually have relationships with individuals at every club venue on our app – Nightlife is very much an industry that is based on personal relationships.  Since none of our Founders had any experience working in the nightlife space, we had to approach clubs the hard way.  We made cold calls and emails to nightlife venues, we tracked people down via LinkedIn / Google, and ultimately had to badger people until they would give us an in person meeting.  However, once we got our foot in the door, a lot of people liked what we were doing and believed in our team.  After getting some major club venues on the app, the momentum started to build and this part of the job became a lot easier. How often do you get out to the clubs, and do you use your app to get in?

We probably go out “clubbing” once or twice a week, and we always use the app to get in – It’s important for us to make sure the Discotech experience is seamless for our users!

What's some of the general feedback you have received from users?

We get the most feedback regarding our guest list, which is our most common use case.  Our customers are delighted that they are able to sign up for guest lists for so many different venues in LA / Las Vegas.  It saves our customers time, head-ache, and money, and they are really excited about that!

Other than your own app, what is your favorite app?

Uber, Google Maps, and Venmo have all made my life a lot easier! 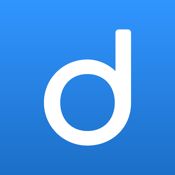