What we know about the new iPhones 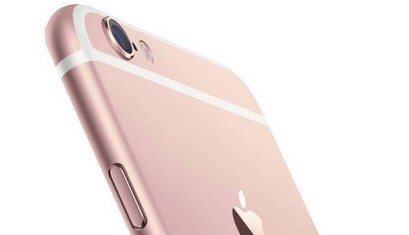 Two new iPhones are expected to launch this September, likely called the 6s and 6s Plus. According to a report by Apple Insider, the phones are going to have the same display as the iPhone 6 and 6 Plus, but will be slightly thicker to accommodate Force Touch. The outside will be pretty much indistinguishable from the older models, but they may be made of a different kind of aluminum that is more durable.

The new phones will probably have the same storage capacities (16, 64, and 128 GB) but new camera and CPU. There might be a rose gold color choice, or pink metal option, since the actual rose gold color would use way too much of the metal to keep it “affordable.” The rose gold Apple Watch Edition costs $10,000 and an iPhone would take a lot more than than that device.