iOS 8.4 is a dangerous upgrade to make 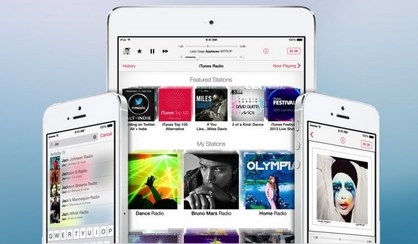 Sure, the newest version of iOS 8, iOS 8.4, has the new Apple Music service, but it also has the potential to make a mess of your iTunes library. On top of that, Home Sharing has been been hacked away. According to a report by Forbes, it gets worse: Apple has stopped signing the 8.3 version, which means that anyone who installs 8.4 and has problems, or doesn’t like it, can’t revert to iOS 8.3. It’s not unusual for the tech company to stop signing its old iOS versions, but not usually this quickly; users generally have about a month after a new version comes out before they’re unable to downgrade to a previous version. Considering the issues that have been discovered with 8.4, it’s fairly surprising that Apple has gotten rid of that option only one week after 8.4 came out.