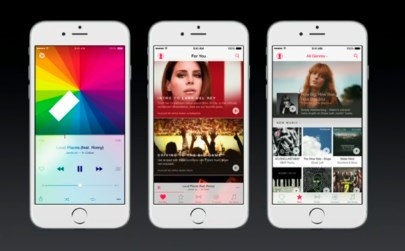 Yesterday, news came to light indicating that the Federal Trade Commission is speaking to “multiple concerned parties” to discuss if Apple’s 30 percent take from sales of rival music streaming apps is an antitrust issue. According to a report by Reuters, sources said that the FTC is looking into the restrictions that Apple puts on rival apps, including “a prohibition on advertising in the app that the company is on other platforms, a ban on marketing in the app that consumers can also buy directly from the company’s website, and a ban on linking to a company’s website from within the app.” So far there’s no formal investigation.

Apple’s rules have been in place for years, but since Apple put out its own music streaming app, the regulators might discover a conflict among competitors.