Worker complaint could be problem for Apple 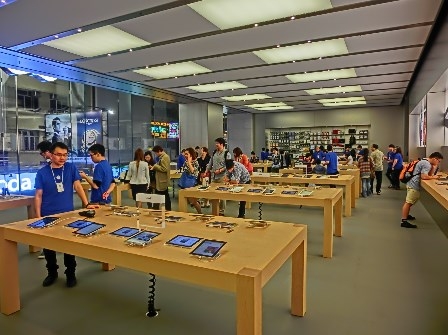 Several former Apple Store employees are suing Apple for the time they had to spend in searches after shifts and meal breaks. According to a report by The StarPhoenix, the workers sued Apple two years ago, asking for a few dollars for each day worked, due to having to have their electronic devices and bags searched at breaks and at the end of shifts. They’ve asked a judge to let them add over 12,000 former co-workers from 52 stores across California. If the workers win class-action status, it could become a real problem for Apple’s reputation. A law professor at Villanova University School of Law in Pennsylvania said “I assume they would take a US$75 million hit plus bad publicity seriously. Chump change for Apple, but nothing to sneeze at.”

The U.S. Supreme Court made a ruling last year that workers don’t have a federal right to earn compensation for time spent in security searches post-shift, which means employees can go after Apple under California law.