Apple puts out iOS 8.4.1 with no description 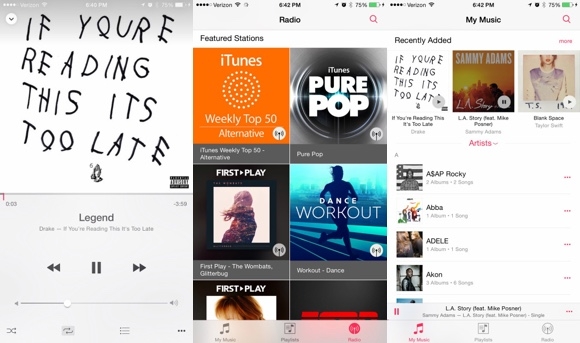 Only one week after putting out iOS 8.4, Apple has now released iOS 8.4.1. The weirdest thing is that there’s no description regarding what the update is about. In the past, non-described updates were put out to disable jailbreaks, but even then there’s something in the release notes under “Bug Fixes” or “General Performance.” There are zero release notes for this one, though, which is very strange.

Right now the release is only for developers, but at least in this case it means there will be quite a few changes before normal users will have to update using it.