The rise in popularity for online gaming

The video game sector is thriving and it’s not slowing down. In just a few short decades, the world of online gaming has exploded in popularity. It is now considered to be one of the fastest growing industries on the planet.

The snowball effect is in play as the gaming industry rolls closer and closer to a financial boom. A new PwC report says this industry could be worth $321 billion by 2026. 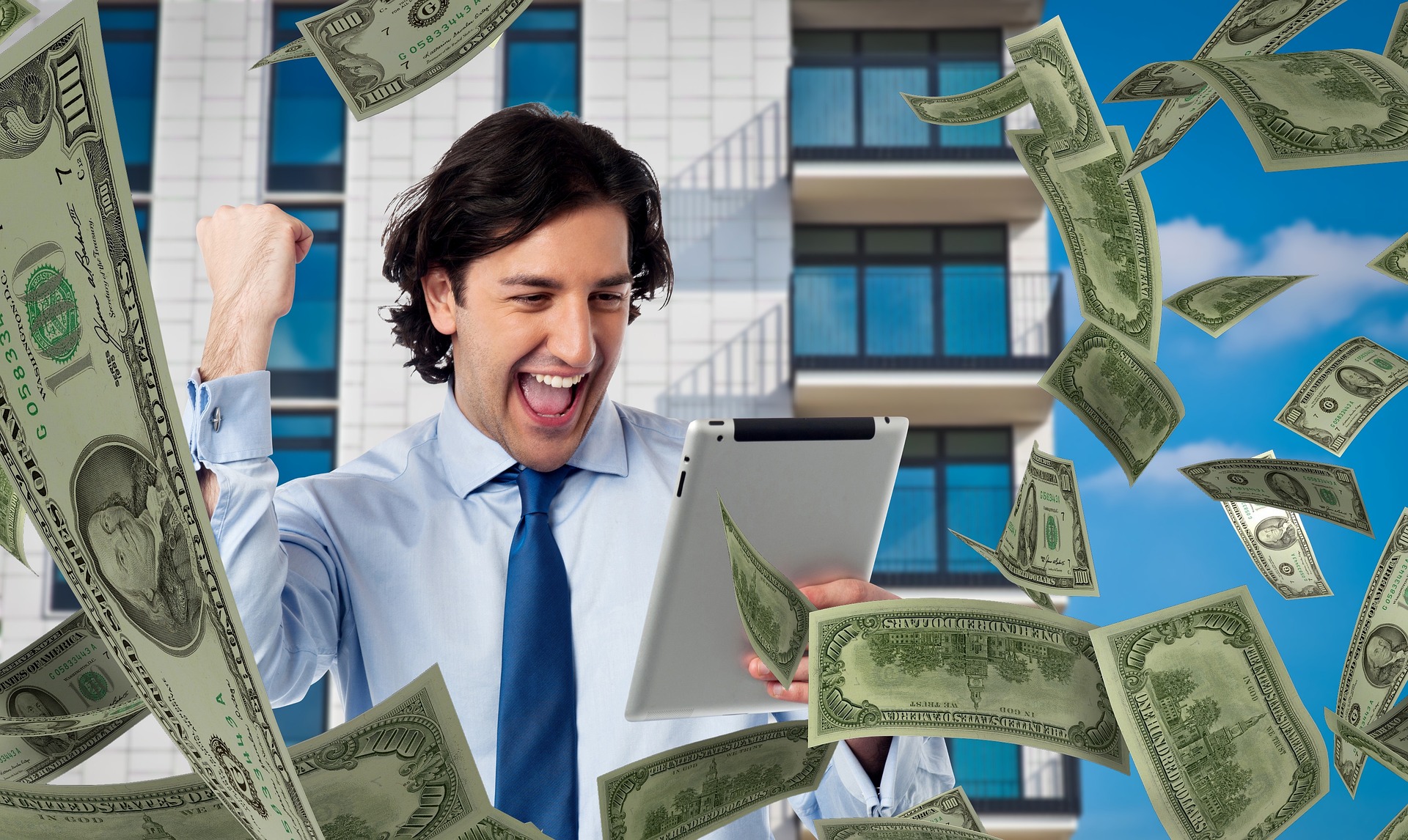 Gaming revenues are expected to continue increasing, driven by higher investment in in-app advertising, according to PwC analysts.

Interestingly the gaming industry is becoming a more mainstream attraction - video games made up just 6.1% of global spending in the entertainment and media sector in 2017, but by 2026 they are projected to grab a 10.9% share - the PwC report says. China and the US dominated the market in 2021, accounting for about half of gaming and eSports revenues. But future growth could come from less wealthy countries with growing populations. It is predicted that the video games market will expand fastest in Turkey, with average annual growth of 24.1% between 2021 and 2026. It will be followed by Pakistan, with expansion of 21.9%, and India on 18.3%.

Why are we seeing this growth?

One key reason why we’re seeing such tremendous growth in the gaming industry is because the gaming technology and services is getting better:

This ecosystem creates dozens of revenue streams for the industry as a whole. For every one of these channels, the shift to mobile gaming presents significant opportunities for growth. As the number of players continues to grow, it is clear that the technological possibilities of online gaming are endless.

Some technologies are already beginning to take shape. The technology companies associated with ‘virtual reality’ such as Oculus and Valve have announced cheaper headset options, giving their customers the experience of blurring the lines between fantasy and reality. This exciting trend is becoming more accessible for mass markets. Companies like Betway have invested in the latest technology to bring experiences like live casino to its players. This technology can realistically mimic a casino experience, offering a wide variety of game options. 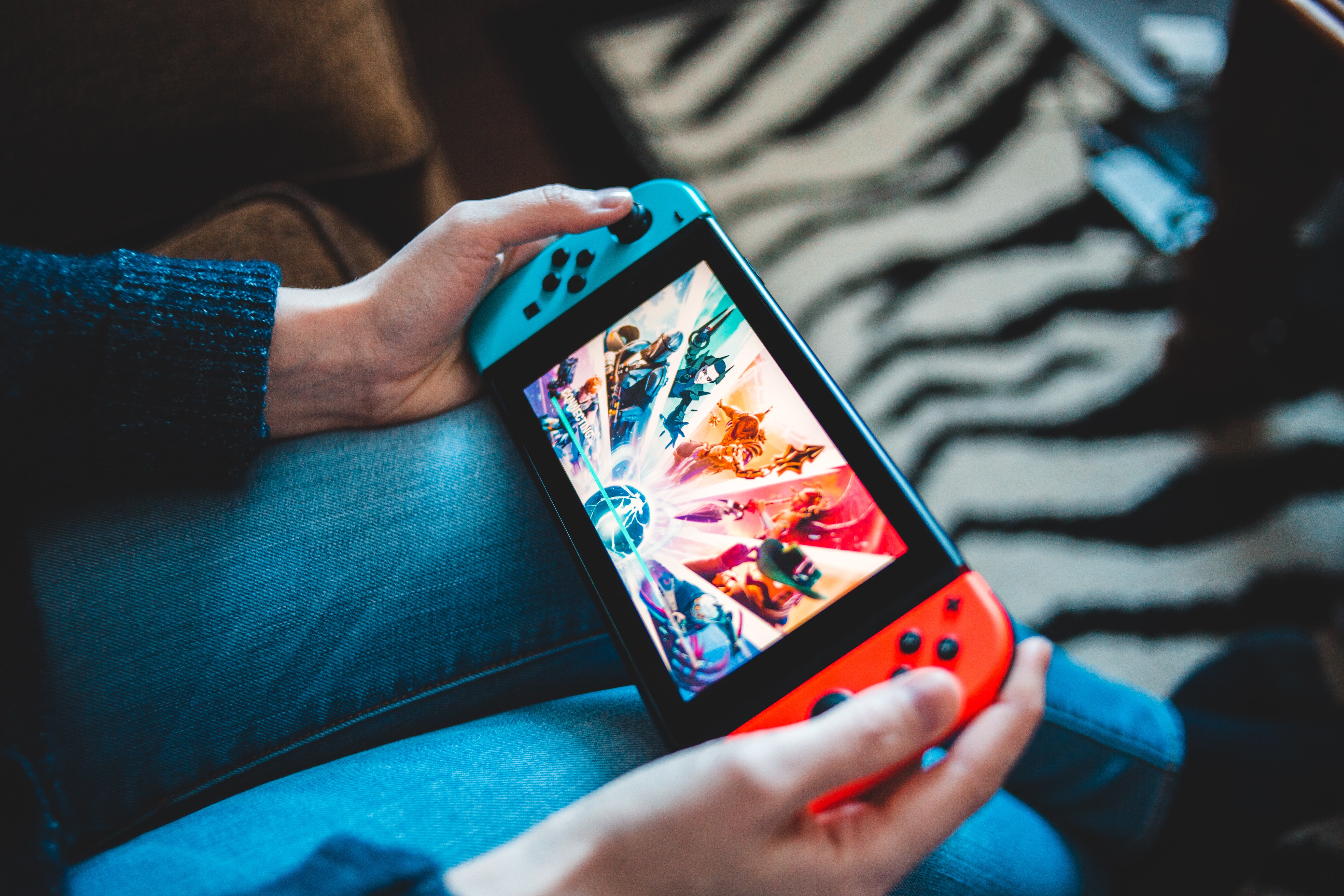 Cloud gaming is another modern technology that’s made gaming more accessible for users. Cloud gaming takes advantage of faster, more reliable internet connections by giving gamer’s the ability to stream games rather than playing on a console. This also delivers options for playing games on your phone or tablet, we’re not talking about the Snake game you’d play on your old 1997 Nokia phone either … you’re now able to experience space from your phone.

One technology to keep an eye on is Real-time Personalisation. In the future, games could automatically generate game content that is customised to fit each player’s personality and playstyle, based on their player data. There's technology for an AI assistant who doesn’t just give the same advice to all users -  it’s more like a personal friend in the game who knows what you want, has figured out how you like to play and even knows what jokes you like.

Cryptocurrency is another modern technology that assists the gaming lifestyle. Cryptocurrency, such as Bitcoin and Ethereum, enables secure and fast payments for various in-game purchases, like avatars, power-ups, themes, and unique artefacts. It also allows players to earn rewards or Crypto tokens while playing games.

Gaming technology hasn’t just evolved for your conventional geeky gamer. The gaming industry has offered options for users who wish to rehash their old favourites leading to a rise in emulators for playing vintage video games.

Gaming conducive to Augmented reality is a real step into the future. In 2016 the world witnessed the release of Pokemon-Go, which led to parks and plazas swarmed with smartphone-wielders on missions trying to capture Pokemon.

The game, which has since generated over $5 billion in sales, was the first time most people experienced Augmented Reality (AR) tech and remains one the gaming industry’s biggest success stories. The success of Pokemon-Go is due only in part to its beloved intellectual property. There are plenty of other games, books, movies and TV shows where people can spend time with this fantasy world and their beloved characters, such as: Ash Ketchum and Pikachu. The competitive advantage of Pokemon-Go is the game’s blend of virtual and real, the interplay between digital characters and physical locations.

These technologies alter the way users experience games, and provide new opportunities for brands and advertisers to tap into enhanced viewer engagement. Many industry players will see more creative opportunities and will thrive in this new environment.