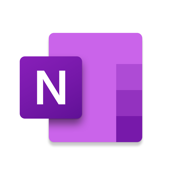 Microsoft OneNote for iPhone app review: all the great functionality of MS OneNote directly on your iPhone

This is a great app which has been designed to provide you with a one-stop tool for capturing all of the personal and professional moments that mean the most to you, with the ability to easily sync your notes among your devices and your SkyDrive and Microsoft accounts.

I’ve used the desktop version of Microsoft OneNote a handful of times in the past and it has always been a piece of software that I value quite highly. Given that this is an official Microsoft app I had high hopes, and I’m pleased to say that Microsoft OneNote for iPhone hasn’t disappointed me at all!

I wasn’t particularly thrilled to discover that you are required to log in to your SkyDrive or Microsoft account upon first starting up this app, but I was able to use what I originally created as a Hotmail account so it only took me a few seconds to log in and get started right away.

This app reminds me a lot of what Evernote might look like if it was developed by Microsoft, and I don’t mean that as a negative thing at all because this is actually a very decent app.

Along the bottom of the main interface you’ll see that you can access your Notebooks as well as creating new notes. Any notes you create will of course be added to one of your notebooks, all of which can be shared via email and instantaneously synched with your SkyDrive account for easy access from other devices. 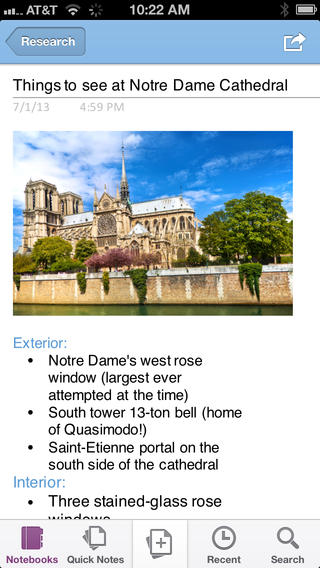 Creating a new note is a very simple affair and within the Quick Notes screen you can add text, photos, check lists, bulletpoint lists, numbered lists, and loads more. You can also format text with a fairly high degree of freedom.

The best handwriting apps for the iPad

Individual notes can also be emailed as PDF documents, and whenever you share content through this app you’ll be asked if you want to allow the other user to be able to edit the document or if you would rather send it as a read-only document.

All in all, this is a very cool productivity which I think holds its own very well in light of similar apps such as the aforementioned Evernote. Those of you with a Microsoft account will definitely want to take Microsoft OneNote for iPhone for a spin so be sure to check it out and see what you think! 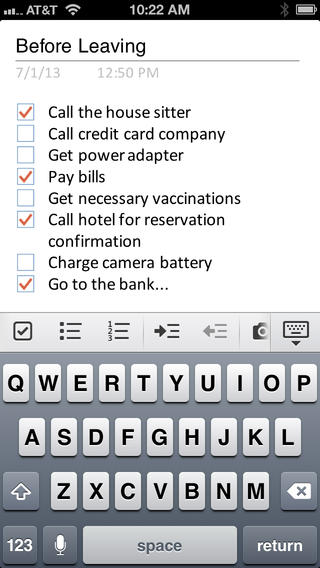 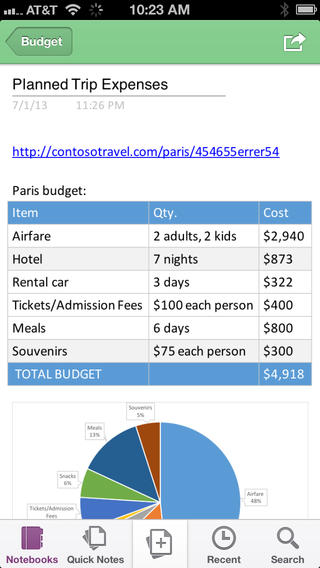 Although I feared that my high expectations for Microsoft OneNote for iPhone might be somewhat premature, I wasn’t at all disappointed with this app and would in fact give it a strong recommendation for anyone who needs a quick and easy way of creating and managing documents amongst different devices.