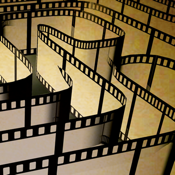 MovieMaze™ app review: experience a new kind of interactive entertainment that lets you choose the direction your movie takes 2021

This is a very fun and absolutely hilarious interactive movie making app that lets you take control of movies and decide which direction they’re going to take, and with tons of high-quality footage and a whole host of amusing characters. Tje MovieMaze app for making movies is sure to keep you busy for quite a long time.

This app for making interactive movies, or game, or however else you would like to describe it, has had me giggling throughout the entire time I’ve been reviewing it, and I really do very strongly recommend you check it out.

If you’re ever having a bad day or you just feel like you could do with a good laugh then you will definitely want to check out this app as it should give you a chuckle every time. It's one of the more enjoyable movie making apps for iPhone that I've come across.

What Comes Next? You Decide!

There was an old interactive movie game for PC that was released in the '90s which featured Quentin Tarantino and Jennifer Aniston. I forget what it was called but MovieMaze™ reminds me a lot of it, although I would say that MovieMaze™ is a lot funnier!

When you first start using this app you’ll be presented with your MovieMaze™ library. There appears to only be one movie available for this app at the moment but the other titles are marked with “Coming Soon,” so I can only hope the developer is working on these right now.

The movie entitled “The Mechanic” follows the tale of a young Indian mechanic who runs an auto repair shop called Car Jeep FixSingh.

This was enough to put a smile on my face right away! He is toiling away under a car when all of a sudden a buxom blonde walks over saying that her “back end has been pounded.” 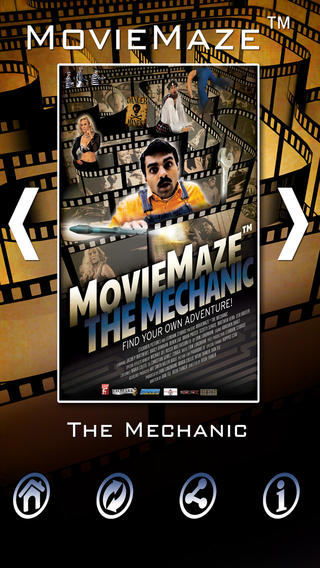 What Could Be Better?

At this point you’ll be presented with a few choices of what actions our hapless mechanic should take next, with most of them resulting in some kind of humorous slapstick silliness. When you make a selection, it will play the relevant video clip before presenting you with another crossroads.

The choices you make can take the story down a completely different route, and this provides a fair amount of replay value because you can easily go back through the story and pick different options to see what else the future could hold in store for the mechanic. 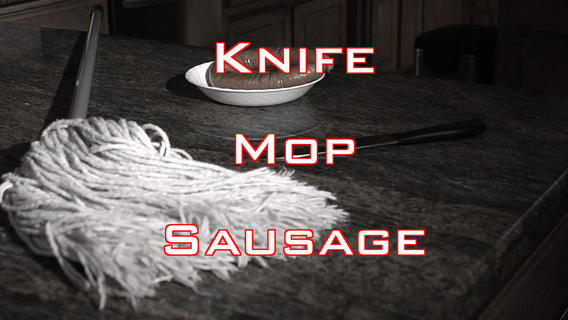 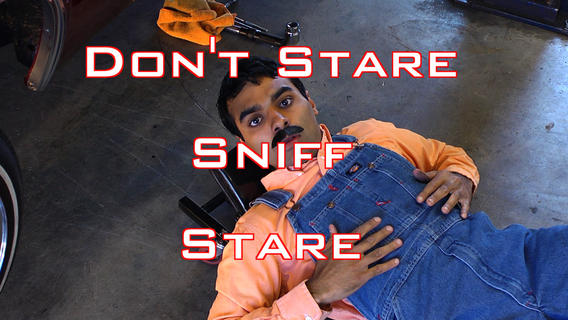 This really is a hilarious app and I would definitely recommend checking it out. The quality of the footage is second-to-none.