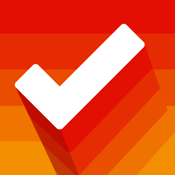 Last week I reviewed 'Wunderkit' an app that allows users to work on projects, set deadlines, and collaborate via their mobile devices in real time. This week, I've been using 'Clear', another organization and productivity app, whose approach to achieving similar goals goes in a totally different direction. Clear is not designed for collaboration. However, in terms of aesthetic simplicity, this app takes the cake.

Upon first opening the app, users are presented with a tutorial that is integrated with the app, which is nice in that you learn to use the app by actually using the app, a concept more productivity apps could take a lesson from. In terms of design, Clear could not be simpler or easier to use. Users create to do lists and arrange them by priority, with the highest priorities at the top of the screen in red, and lower priorities towards the bottom of the screen in yellow. Pinching two boxes and pulling them apart creates a new item on the to do list, as does pulling down on the whole list. By tapping and holding the new item box, users can drag it up or down according to its priority. Once tasks have been completed, swiping from left to right marks them as such, and by swiping once more from right to left, the item disappears from the list entirely. Multiple lists of items needing to be done can be created, which allows multiple tasks or projects to be handled at once using the same app. 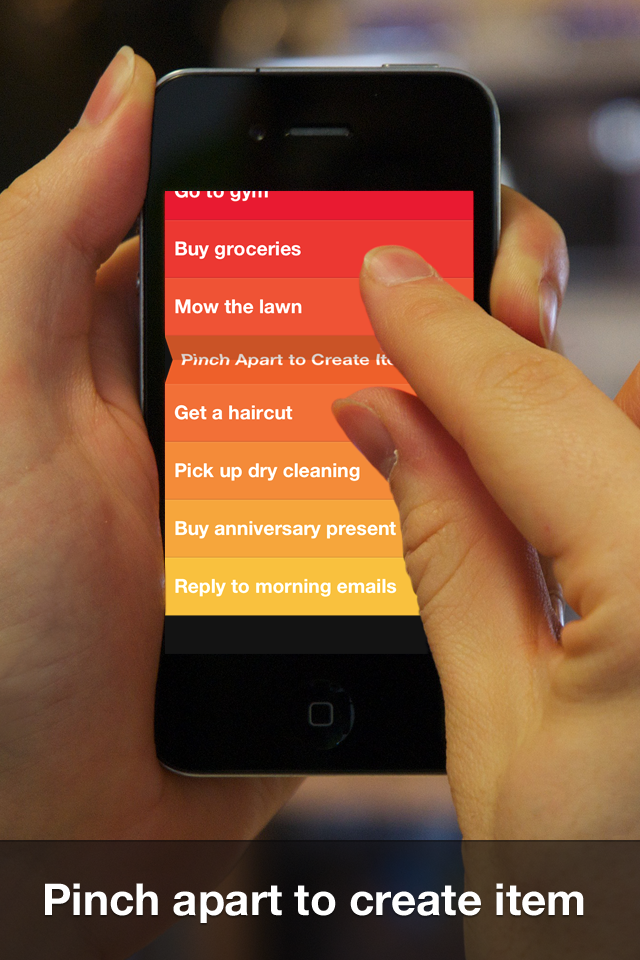 Clear is a great app whose simplicity, both in terms of usability and interface, is laudable. While it might not have the same potential for collaboration and depth of features that other apps do, it's much more straightforward and can be used daily for anything from creating grocery lists to basic to do lists. AppPicker Rating: 4 / 5 Stars App Store link: Clear Other apps by Realmac Software