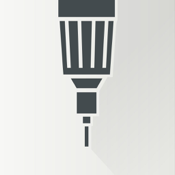 Tayasui Sketches app review: a magical, responsive canvas perfect for getting down anything your creative mind can conjure up

What we have here is a truly unique sketching app which features some of the most refined and realistic pen and paintbrush effects you’re ever likely to find in a development of this kind, perfectly suited to all you up and coming iRembrandts out there!

The best iPad apps for painting and sketching

Despite my complete and utter lack of any kind of visual artistic ability, which we won’t go into here for the sake of my ego (!), I have experimented with a handful of different artistic apps over the past year or two.

From what I’ve personally seen, Tayasui Sketches is definitely one of the better additions to the genre, especially when we’re talking about those on the more simplistic end of the spectrum. This app looks fantastic and has some amazing detail which has to be seen to be believed.

Leonardo Would Be Proud

Tayasui Sketches features a rather minimalistic interface, with a basic white canvas background and six tools running along the bottom of the screen. The tools available in this free iPhone version of the app are as follows:

The best iPhone apps for painting and sketching

The iPad version also includes pastels and other types of pen, and upgrading to the Pro version of this app also provides further additions such as an Acrylic Brush, Airbrush Gun, Eyedropper, and a few other handy tidbits. 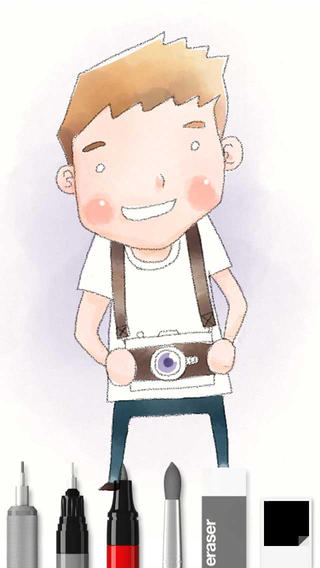 Brushes and Pencils and Pens, Oh My!

One of the most striking things about this app isn’t the aesthetics of the interface or even the amount of functionality which, quite frankly, isn’t particularly impressive. My favorite aspect of this app is the realism of each stroke you make with your given tool.

The best art apps for iPad

There are so many pen, pencil, and paintbrush effects in different apps, and it’s so rare that you actually come across one which looks real! The developer truly has done an astounding job of creating realistic effects, even down to the grainy inconsistent look of the pencil strokes.

All in all, this is a great app for those of you who favor quality over quantity, and if you’re looking for a way of layering paint over pen over pencil, then you’re really in for a treat here. Having these tools at your disposal offers the potential for some gorgeous layering effects, so go check it out today! 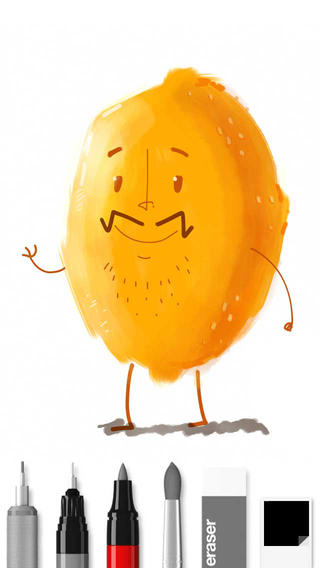 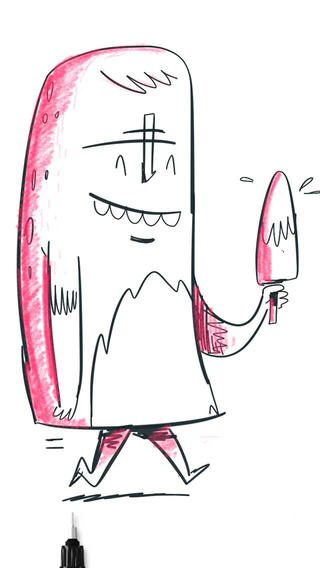 Tayasui Sketches is an amazing development which definitely receives a strong recommendation from me!