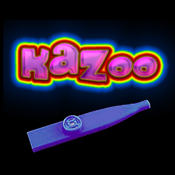 Kazoo app review: get into the groove

How about adding a little music to your life? You can make that happen in a fun and funky way with the Kazoo app for your iPhone, iPad, and iPod touch. Sure a kazoo isn't exactly what most people think of when they think of music, but kazoos are still more than capable of creating fun and catchy music that others can enjoy. The developer boasts that this app is so easy and meant to be enjoyed with friends. Even kids should be able to use the app as there is nothing inappropriate for them here.

This app is one of those that can be enjoyed on your own as a little casual fun or you can have fun with friends and get a whole jam session going. While it hasn't had any updates in a while it really doesn't need them because this app was created to be simple and to the point. There are no added features or tools; it is simply meant to offer you the ability to play the kazoo. According to the developer there is no need to have any musical talent whatsoever in order to use this, you just launch the app and let the fun begin.

The best iPhone apps for listening to music

Well with that said I beg to differ because yes the app looks incredibly simple and easy but it is so simple that you are left wondering what exactly you’re supposed to do! 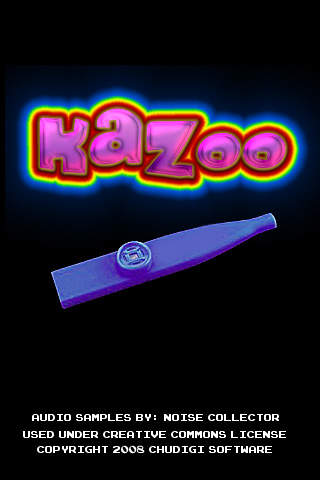 For me this is an app that obviously wants to be user-friendly by keeping things simple but has failed miserably. When you launch it you are shown a picture of a kazoo as well as letters on both sides of the screen, which I would assume are the notes you can play. That’s it: there are no instructions, no features, no tools, nothing else except for an ad banner across the bottom. So now what? Well that’s the question all users seem to be asking: how do you use this app and make the kazoo work?

The controls are meant to be used by "blow functionality" with that said I still have yet to get this app to work. This is the common complaint from the majority of the users who have also downloaded the app only to try in vain to get it to work. It’s really too bad because it is a cute idea with a simple user interface that’s pleasing to the eye. This one definitely needs to be sent back to the drawing board, I’m afraid. 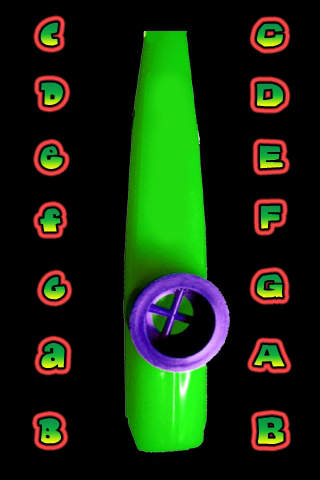 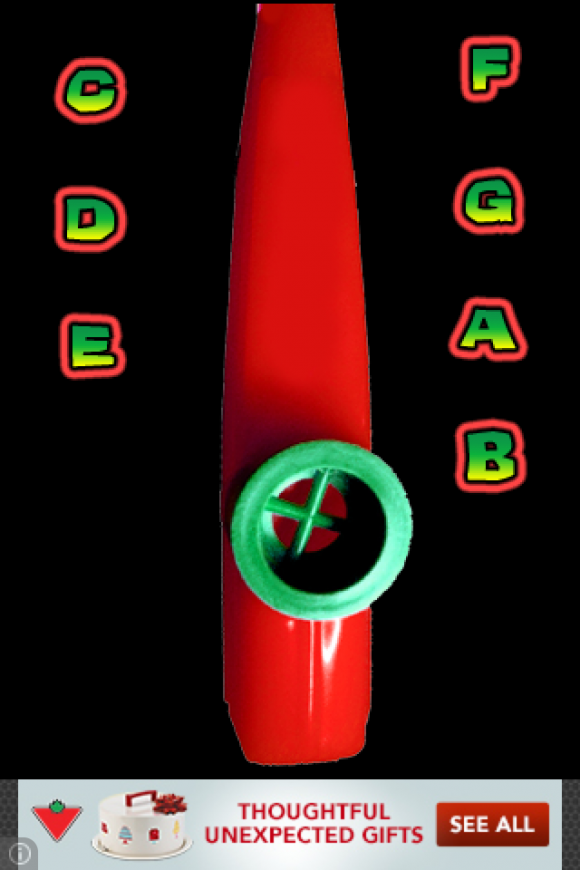 The Kazoo app for your iPhone, iPod touch, and iPad is a really cute and fun idea that unfortunately misses the mark entirely. Thanks to the lack of instructions and the fact most users aren’t able to get it working, it isn’t worth the download.