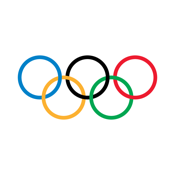 The Olympics app review: the official app of the Olympcs Games

Now the Sochi 2014 Olympics are almost over, people will be starting to look ahead, and back, at the other Olympic Games in the future and from years gone by. Since I have been writing about apps for Sochi 2014 in the last few weeks, I was surprised to suddenly see this app on the App Store. It’s like the IOC read my mind. Finally, the International Olympic Committee has released an app that is not only relevant for three weeks every two years, but they actually delivered an all-encompassing Olympic App that covers everything to do with the Olympic Games. The Olympics app is designed for both iPad and iPhone and is available completely free!

What most people will be using this app for is to simply keep up to date with all the latest news from the Sochi Olympics. This app doesn’t replace the official Sochi 2014 app, but it also delivers the news from this major event to your device. A part from that, the news section also covers news about upcoming Olympic Games, such as the 2016 Summer Olympic Games in Rio de Janeiro and the 2020 Summer Olympic Games in Tokyo. Aside from just news, you will also be able to watch updated videos and other media from these upcoming events. 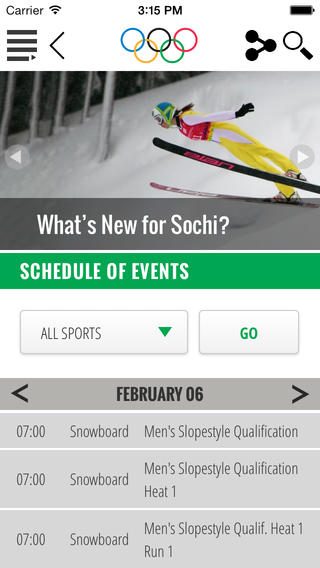 The Full History of the Olympic Games

Where this app really stands out is that the full history of the Olympic Games is available at your fingertips. You will have to search through the app to find exactly what you need, but there is so much information available here that this app is rightfully the best Olympic app out there. Not only are there videos and information available from all the previous Olympic Games, but you can also find information about who won medals, bios on different athletes, and of course all the results for every event in the history of the Olympic Games. You do need to be online to use this app, as all information has to be downloaded before it can be viewed. 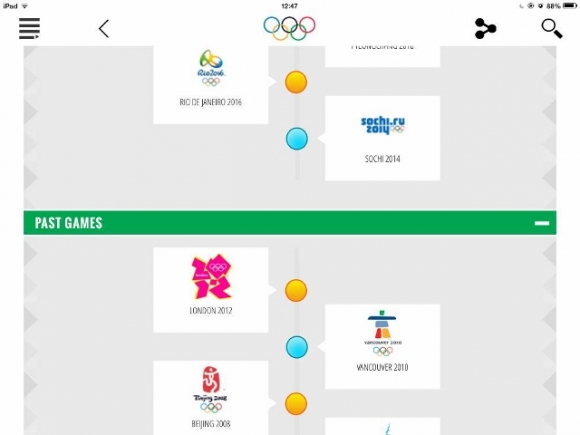 The history of the Olympic Games 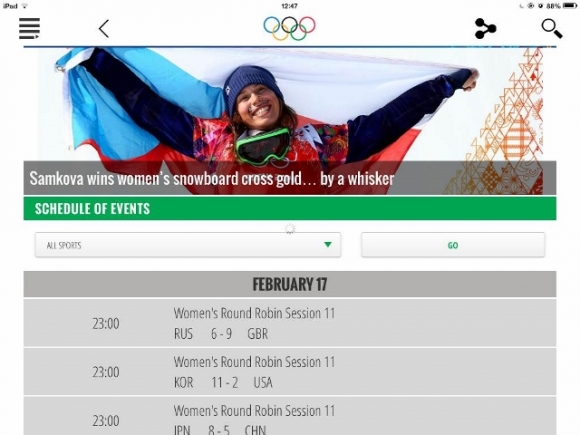 This app truly brings home the gold. I would have never expected the IOC to release a free app like this, as this is such a wealth of information they could have easily asked money for this. I can only say that every sports fan owes it to him or herself to download this app now, before the IOC changes its mind and starts charging for this. The app is fully designed to work with both iPhone and iPad. The app is just over 3 MB, but you will need to be online to access any of the countless features this app has to offer.