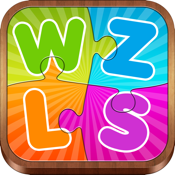 There are plenty of games available in the App Store but if you're looking for a puzzle-based game we have a fun option for you. The Wuzzles puzzles app can be played on your iPod touch, iPad, and iPhone and is a challenging wuzzles game where you need to solve word puzzles.

These wuzzles word puzzles go further than just trying to figure out a word; instead, you are trying to solve catch phrases, picture riddles, and common sayings. Your mission is to think out of the box and guess what the wuzzles word puzzles could mean. In other words, you need to search and find a word that describes the picture.

The picture in wuzzles puzzles app is a cryptogram that could mean a catch phrase, a common saying or a compound word. ad already submitted one. There are 10 levels to work your way through so you've got lots of puzzles ahead of you in this wuzzles game.  See our best puzzle apps list for more great options.

Here's a really challenging game that is also incredibly addictive. Wuzzles game could be better compared to scrabble and charades. Challenge yourself to these mind-bending, brain teasing, brain training pop icon quiz rebus puzzle app, test your Brain IQ level and unleash the word genius in you! It's fun and will take some hard thinking on tough word search levels.

All 10 levels are offered for free and if you find them a little too difficult there is help available. For those Wuzzles that just seem to be getting the best of you try out one of the lifelines. There are three in total: the reveal answer option when you just don't feel you can solve it, the reveal a letter option to give you that little hint you need, and the remove a letter option that takes away a letter that isn't needed in order to solve the puzzle.

In the app's most recent update there were fixes made to the leaderboard so it is smoother and better performing. 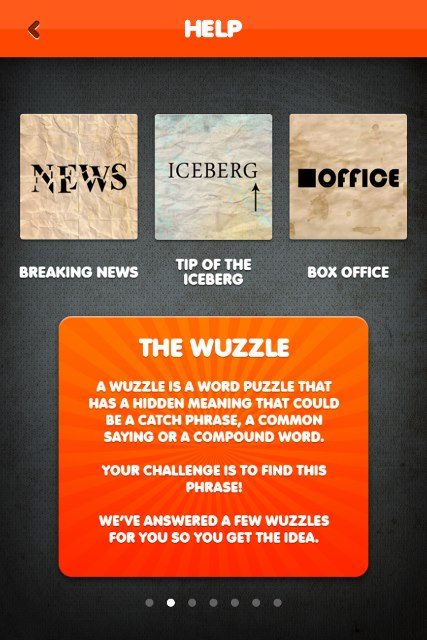 When it comes to the actual gameplay it's simple in a sense the controls are easy to use and the rules are simple enough to follow. The game itself can be incredibly hard to master. The first time you launch the game you are given a brief tutorial, which proves to be quite helpful.

You will begin in level one and need to earn enough coins in order to unlock the next level. Each level contains a number of puzzles and you will be earning coins as you solve them.

Besides just the lifelines that can help you out you can also ask for help from friends on Facebook, Instagram, and Twitter. Another tool that may help you solve a puzzle is the shuffle tool. It just shuffles the letters around giving you a fresh perspective and sometimes that's all it takes. 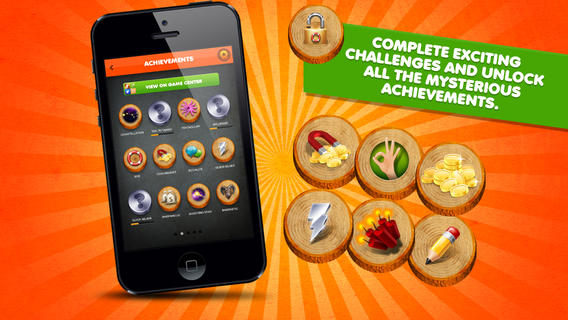 The Wuzzles app can be played on your iPod touch, iPad, and iPhone but if you’re going to give this one a try just be sure to have your thinking cap on because it can be really challenging.