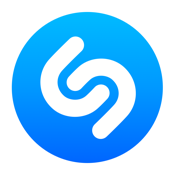 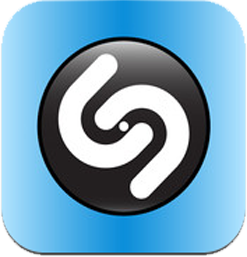 Shazam Rank: #68 on the Top 100 Free iPhone Apps List as of July 18th For: iPhone, iPod touch, iPad Shazam is essentially an app which lets you super fast tag anything, be it a movie, song, or your favorite brand, and instantly share it if you wish – most likely on Facebook. Bookmarking web pages, say, often leads to a mass of sites completely unsorted, but when you do apply a tag to it it’s often a slightly repetitive and tiring experience, but with Shazam it makes it super easy. Plus you get to store and watch and listen to tracks or TV shows later but there is a 30 second preview limit unless you purchase a one-month ($3.99) or one-year ($4.99) upgrade fee. It’s ideally centered around music, movies, and TV, so you also get updates on upcoming gigs and shows. However, as with updates of apps in general  the recent June 2012 version released appears to not be tagging correctly – you’ll have to explore more on latest feedback – but as this is its main objective , no doubt it will get sorted soon as it’s the 9th most popular downloaded app to date. It’s designed to recognize any type of music, then tag it correctly – but reviewers suggest this isn’t now happening which is the main beef of concern right now.

With the monthly or full-time in-app purchase you also get unlimited tagging, which is very tempting provided tagging works correctly. The display screen is really easy on the eye and watching concerts and TV shows works both portrait and landscape. If you’re in the U.S. you also get interact on American Idol and listen and buy songs from the iTunes store. Upgrading also allows you to relieve your lovely retina interface of all the ads, plus you can also then link up with Spotify and Pandora.