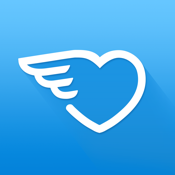 If you’re looking for a legitimate online dating experience then the Cupid dating app for iPhone is probably one iPad and iPhone dating app that you’ll want to avoid as it appears to contain countless fake profiles set up by the developer to grab the attention of single men.

The best iPhone and iPad apps for dating

Unfortunately, I’ve come across this phenomenon before, and it actually put me off of online dating in a big way many years ago. According to one dating app review, subscribing to a service such as this only to find that most of the “5 million registered users” are dud accounts is definitely frustrating!

Cupid Dating claims to have more than five million registered users; however, it appears that the vast majority of these accounts contain stock photos of attractive young women to catch the attention of single men.

You’ll find all of the usual features such as being able to exchange messages and “winks” with users to express your interest, but this is pretty moot given that you don’t know if you’re actually interacting with a real user. 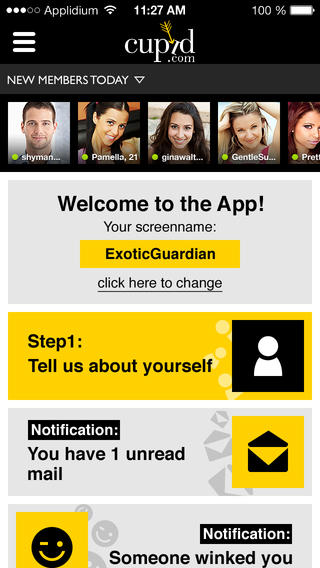 Compared to more legitimate dating services such as OkCupid, I would have to say that this app is pretty much useless, so you’ll be better off looking elsewhere.

There you’ll at least know that you’re interacting with real human beings, rather than being fooled by glossy glamor photos and what not! 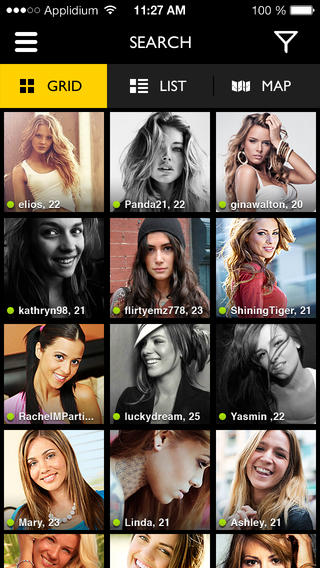 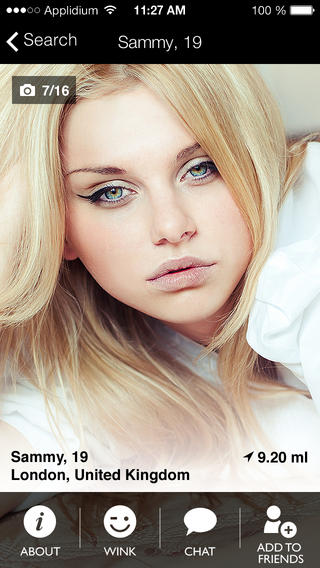 Cupid Dating for iPhone and iPad is truly a waste of time and money; avoid at all costs.