Introducing Hotspot Shield VPN app, which is a powerful hotspot vpn app  that you’ll definitely want to check out so that you can secure your Wi-Fi connections with banking-level HTTPS encryption.

I really like the idea behind this Wi-Fi security app, and I think the developer has actually done a surprisingly decent job of providing a service such as this in a mobile format.

They seem to have built upon the mistakes of previous attempts by other developers so it’s good to see the genre moving forward with this Wi-Fi shield app. Let's examine further to see how it ranks among other VPN apps.

What we’ve got here is a very nifty little app with which you can utilize banking-level HTTPS encryption to keep your Wi-Fi connections nice and secure from would-be hackers and other foolhardy intruders. All of this from the comfort and convenience of your iPhone!

Another useful feature enables you to mask your IP address so that you can browse the web privately and anonymously. This is great for switching countries so that you can access blocked websites when you’re in certain countries. 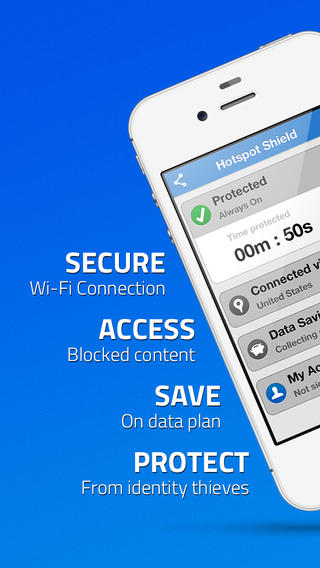 Hotspot Shield VPN for iPhone - Best VPN for WiFi Security, Privacy, Unblock Sites also makes it relatively easy for you to access websites such as Facebook and other social media platforms while you’re at school, in the office, or anywhere else that these services might be blocked.

The only negative thing I can think to say about this app is that one user has reported issues when porting from iPhone 4 to iPhone 5, and it seems that the customer support might be a little lacking, but aside from this I would definitely recommend strongly considering checking it out. 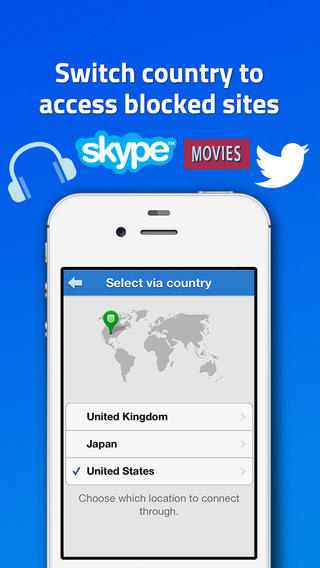 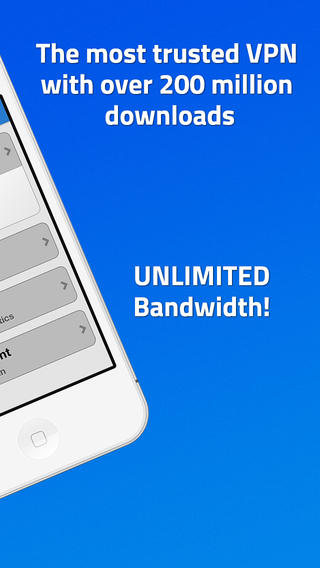 Hotspot Shield VPN for iPhone - Best VPN for WiFi Security, Privacy, Unblock Sites definitely seems to deliver the goods so I would definitely recommend it if you’re in the market for a convenient way to keep your network(s) secure. It just might be the best vpn for iPad, iPhone and iPod.