Sing Along with BINGO

Kids Academy would be a fun game for kids if they could do more than hear two verses of BINGO. The free version is very limited, so much so that samplers cannot get a feel for the game at all. Through a little research I found that in the flash cards I could learn fun farm animal facts, and that there is a karaoke mode that your child can sing along with.

The best kids games for iPhone

Each feature has a $1.99 unlock fee, and the three options are the full BINGO song, karaoke mode, and the farm animal sound cards. If you want to unlock the full education app it is $3.99. 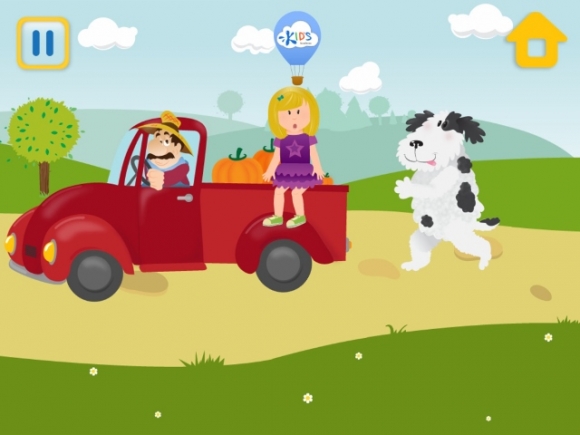 As I mentioned above, Kids Academy only has one song, BINGO. In the free version, there are only two verses available for your child to hear. This is a very limited sample, and while the games app tries to fill out more activities in the paid portion, the app is very limited. I couldn’t test the phonics section, and didn’t find any screen shots or comments about it.

The app does have cute characters, but they are not multi-ethnic. As with many apps that I have tested for kids, all of the characters are white leaving a huge gap for other ethnicities. If the human characters were more diverse, I would give this app a higher rating, but given the limited scope and the singular ethnicity represented, I just can’t. 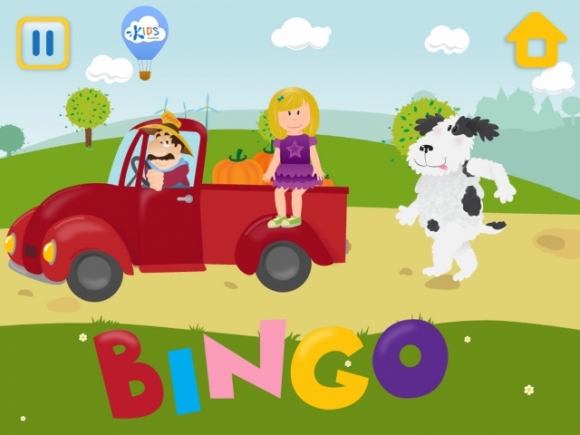 Kids Academy • Best Kids Songs : Bingo ABC alphabet phonics. Fun educational nursery rhymes app with Karaoke music. Baby, Pre-K, Toddlers, Preschool, Kindergarten children learn English language through play games: animal flash cards and Sing Along is an iPad game that allows your child to sing along with the fun BINGO song. When all features are unlocked for the $3.99 fee your child can sing karaoke to the song, and interact with animal sound flash cards. This is expensive for the limited activities included, and the game is not multi-ethnic. I wouldn’t recommend this game because it seems pretty expensive for the limited activities.