The universe is a pretty beautiful thing but imagine you had the control to alter the universe and create your own patterns of gravity. The Newton's Playground app can be played on your iPod touch, iPad, and iPhone and gives users a way to "manipulate the universe" in a very cool virtual way. This interactive app offers real-time animations that are realistic and accurate as you change the patterns and affect gravity in all kinds of cool ways.

Not Just a Game

While Newton's Playground is classed as an entertainment-based app or even a game because it uses actual calculations and accurate real-time animations, it really can be taken quite seriously. Its calculations are based on Sverrre Aarseth's n-body program in order to "solve the equations of motion of many-bodies moving under gravity in three dimensions", in other words it's using actual facts and figures. You will be able to drag, enlarge, flick, and follow a planet that you have selected. As you move around in the 3D universe go ahead and zoom, pan around, and rotate. At any time you can snap a screenshot that you can share with your friends.

The best iPad apps for reading for kids

This app was recently updated to fix a crash that had been occurring. As of this review, it doesn't have any customer ratings or customer comments. You will also need iOS 6.0 or later to enjoy it. 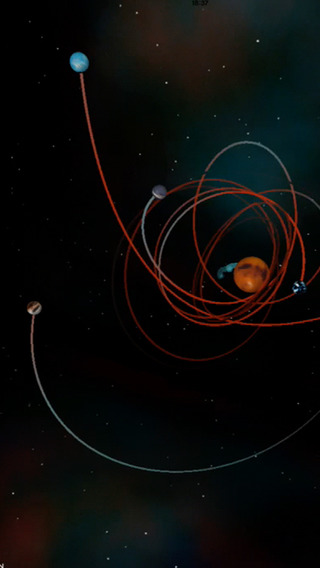 I can definitely say that the user experience with the Newton's Playground app is unique. You won’t launch this one and feel it looks like a dozen others, it’s got its own look, vibe, and controls. Some of the other features that you can enjoy are the ability to remove or add planets from your system and the colored trails that the planets leave behind them. It’s really a very visual experience thanks to the beautiful, yet, simplistic graphics. It’s cool to keep reminding yourself that it's using real calculations it’s not just some game.

The best iPad apps for teachers

This app almost has a mesmerizing quality about it as you manipulate gravity and become entranced with the trails of the planets. The stars in the black sky just help to make the app that much more realistic and cool. Newton’s Playground is one of those apps that can be enjoyed by adults and kids and because the controls are so easy to use and understand any age will be able to get the hang of it. 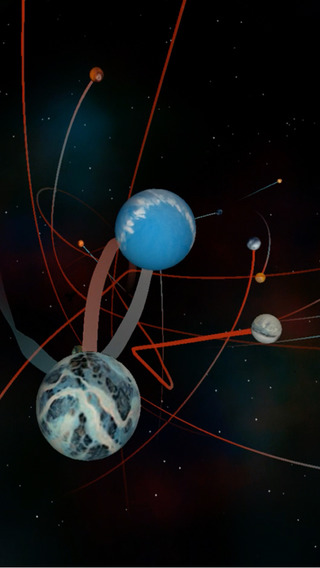 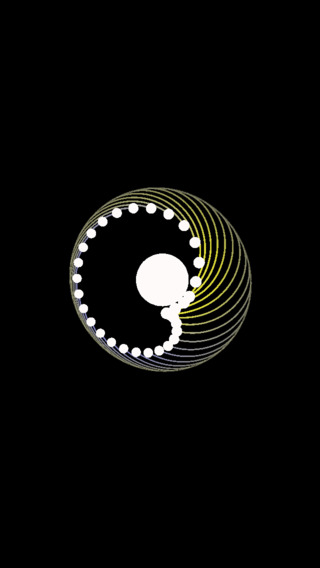 The Newton’s Playground app can be played on your iPod touch, iPad, and iPhone and is a mixture of science, entertainment, and gaming blended into a beautiful, unique, and creative experience. A real gem of an app.