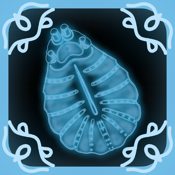 Blites app review: a walk on the wild side

If you're growing tired of the typical games out there and you're looking for an all new challenge here's a unique game. The Blites app can be enjoyed on your iPad and allows you to open a whole other parallel universe portal. This app requires the use of your imagination and was created by "zombie scientists" and "wizards" so you know you're in for some really cool stuff. There is so much going on in this game you'll find yourself completely consumed by it.

It's hard to describe the Blites app as it's just so unique. Your touch actually creates energy that then powers the game in a sense. As mentioned you need a strong sense of imagination to use this game and really experience its full potential. The game is described as being created on -271 degrees Celsius by a collection of zombie scientists and wizards. You will be creating a collider right on your mobile device. You will be working to collect puzzles destroy monsters, transport monsters, share videos, and more. I love the way the app is described as "opening a new source of unbelievable demonic uncontrolled power." If that isn't enough to spark a player's interest I'm not sure what is!

Due to the content of the app this one is rated for 12 years and older. It requires at least iOS 7.0 or later to use, and in its most recent update there were a number of changes made. Game Center is now supported, hints have been added to help players out, there is an infrared recorder now so you can replay a recording, there are help pages, it uses less memory, there were bug fixes, and the sounds were improved. The app doesn't have a customer rating or comments at this time. 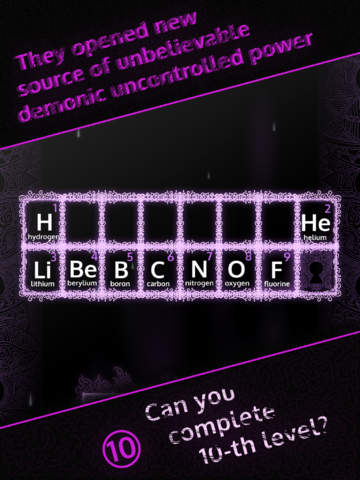 Get ready for a really cool premise

Blites is one of those apps you really have to experience in order to appreciate it and because it's free there's nothing to hold you back. Besides the really cool premise of the game the graphics/animations manage to stand out as well. Everything takes on a high-tech and scientific look, you feel as though you're really cracking some secret code as you work to create your very own tactics and strategy that will work for you. Some of the elements you can expect in this game include liquid helium bottles, a parallel universe monster transporter that is wide open and activated, black holes that have been made, the need for dark matter, and singular points creation. Again, it's all very high-tech and very engaging. 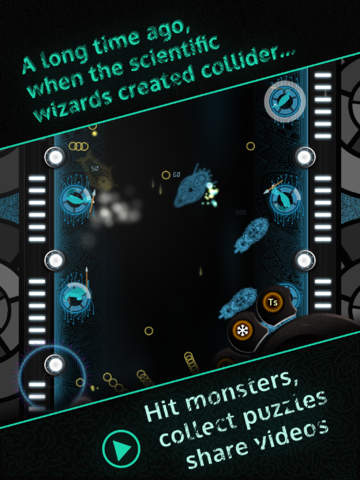 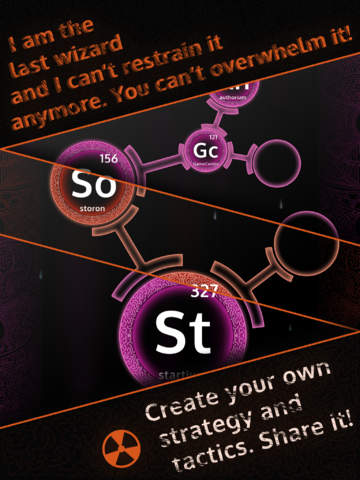 The Blites app can be played on your iPad and offers an experience like no other when it comes to games. This one couldn't be further from a traditional-style app.