If you own a 2008 Dodge Challenger then you’ve come to the right page because 2008 Challenger for iPhone and iPad provides a wide variety of tools and additional features to help you maintain and get the best out of your vehicle.

If you take your vehicle maintenance seriously then it definitely makes sense to use an app that is specifically tailored to your car make and mode. This app has been very nicely put together so I’d say it’s well worth taking for a spin.

This is a fantastic vehicle maintenance app that includes the full owner’s manual for the 2008 Dodge Challenger, as well as including a variety of tracking tools to help you monitor various aspects of your car care.

The best car maintenance apps for the iPhone

If you tend to be a bit more on the forgetful side then you’ll be pleased to know that you can set up reminders to receive via Push notification when your 2008 Challenger is due for a service, and using your device’s integrated GPS enables you to easily find nearby related stores in your area.

Unfortunately this app hasn’t received any attention from its developer for a few years, so although they promise future updates with additional features I personally wouldn’t take this very seriously.

Either way, I like 2008 Challenger in its current incarnation and would definitely recommend it still. 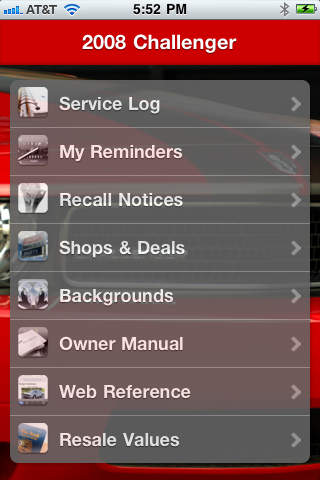 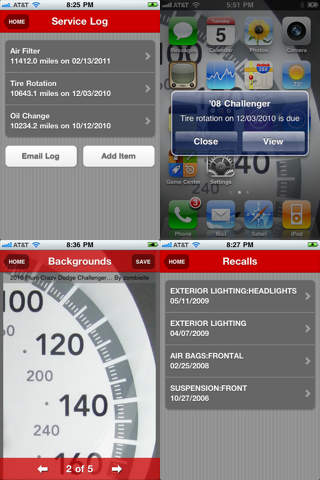 2008 Challenger isn’t exactly a must-have for owners of the 2008 Dodge Challenger, but having it on your iPhone and iPad should certainly go a fair way towards helping you remain mindful of upcoming services and general maintenance of your car.