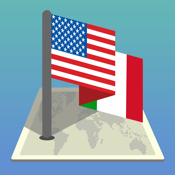 If you're looking for an educational tool for your child that will serve as both an entertaining game as well as a way to impart some knowledge of world geography, then you should definitely consider grabbing iFlag : geography for kids on your iPad.

This app can be found in the Education section of the App Store, where it can be purchased for just $1.99. Before you do that, make sure you have at least 61 MB of space to spare! Let's take a look at what's in store for you.

iFlag : geography for kids basically consists of four mini-games, namely Paint the flag, Locate the country, Guess the country, and Guess the capital. There are three difficulty levels to choose from, and you can even ensure that your child doesn't feel stuck by using the Help feature when starting to use this app.

Not only will this app help your child become better acquainted with the location of each of the countries of the world, but it will also help him or her learn about the national flags of each country, as flags are used in the Paint the flag, and guess the country games.

Children will also see the flags appear in the Guess the capital game. Although this is not an integral part of the game, it is sure to help your kid commit these flags to memory. 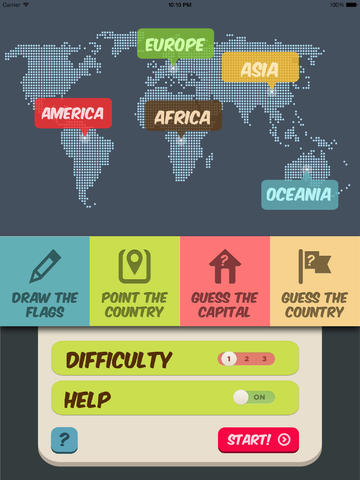 This app utilizes a points-based system, so you can either try to beat your own score, or you can play against other players from around the world to see where you stand! This app enables users to test their progress as they receive feedback on each game.

The gesture-based interface of this app, particularly on the Paint the flag game, makes for a really pleasant user experience, as it almost emulates finger painting! This app definitely scores highly on the user interface aspect. 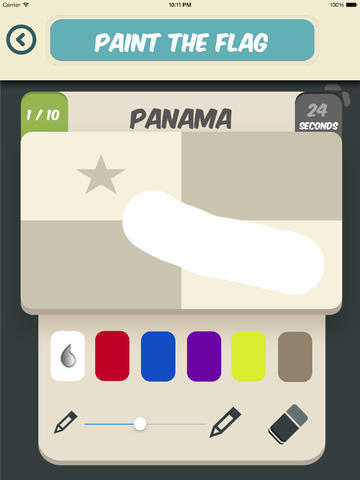 Paint the flag with gesture-based features 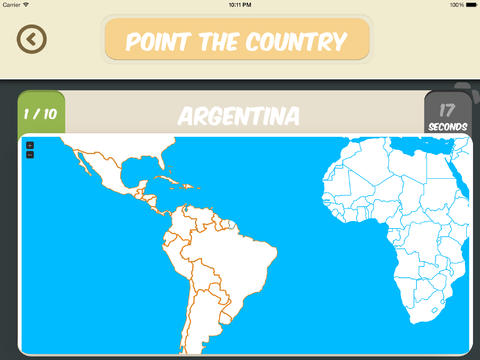 Point and tap on the country

iFlag : geography for kids is a really sweet app for the iPad, which is sure to make your child get ahead of the curve when it comes to learning about countries, their locations, their flags, and capitals. This is a must-have for parents of young children, or for those looking for this kind of utility for other purposes.