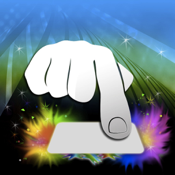 InstaJam Pro: Instant Drums/Beats is a fun app for iPad that you can use to work on some new percussive projects with its selection of drum kits covering six different musical genres and the ability to share your work with other users online.

When I first looked at this app I must admit that I found the interface to be very crudely designed, and while this is somewhat true I do like the functional nature of the app, I mean this is a music app after all, so the visuals are slightly less important than the audio content which I think is just fine.

This is a very fun music app for drummers and casual drum enthusiasts alike that you can use to conjure up some awesome customizable drum beats spanning a variety of styles and genres covering everything from Reggae to Electro and even Hip-Hop.

You’ll find a total of six drum kits and you can easily switch between them with a single tap; this makes it very easy to quickly and almost completely change the sounds you are producing within seconds, and most of the audio samples themselves are pretty decent in terms of authenticity and general quality. 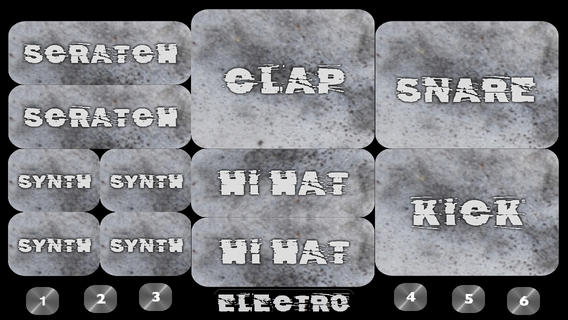 Jam to Your Favorite Songs

The developer of InstaJam Pro: Instant Drums/Beats has also been kind enough to southpaws by enabling users to flip the screen orientation, and it’s also worth mentioning that the on-screen drum buttons are very large so using the app in general is incredibly easy.

Another very cool feature enables you to play along with the tracks in your iTunes Music Library, so this should prove especially fun considering there are half a dozen different kits to match the style of music you want to jam to. 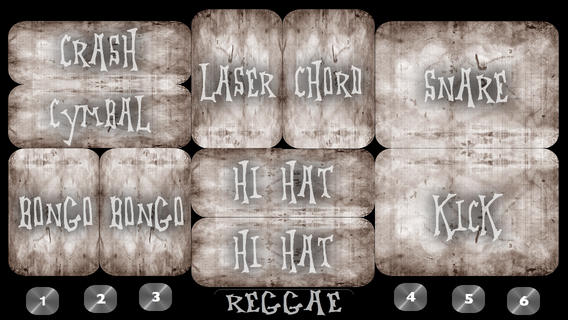 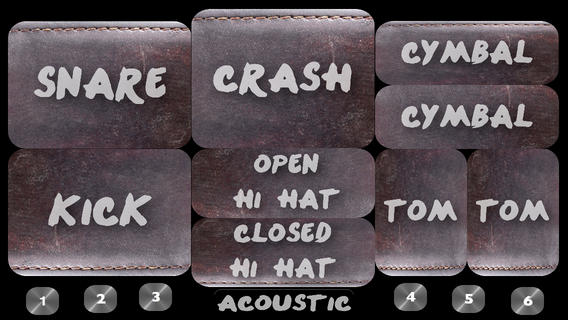 InstaJam Pro: Instant Drums/Beats certainly isn’t the prettiest of music apps for iPad but it definitely delivers the goods in terms of its versatility and ease of use, so be sure to give it a shot if you want a fun virtual drum selection on your iOS tablet.