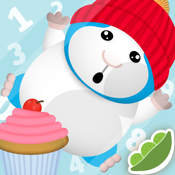 Here's a fun twist on your typical education-based apps for kids. The Bugsy Kindergarten Math app can be used on your iPod touch, iPad, and iPhone and requires kids to keep Bugsy well-fed by keeping his fridge stocked. How is this done? It's simple: they need to play math games in order to keep Bugsy happy and full. The fact that they are earning rewards that are items to feed this adorable creature acts as a motivator for them and will keep them coming back for more gameplay and more learning.

Help a Hamster Out

Sure your kids may not be jumping at the opportunity to learn math basics but what they will jump at is the opportunity to interact and keep this cute little hamster fed. The Bugsy Kindergarten Math app has been made for kids ages five and younger and takes a look at number bonds, patterns, counting, numbers, writing numbers, comparisons, and basic math (subtraction and addition). And don't worry, the developer is well aware that every child is different and learns at his or her own pace which is exactly what the app has self-adjusting difficulty levels. All of the questions will be ideal for their own particular skill level.

The best iPad apps for toddlers

The app has been through some updates this year including some refinements made to the level selection algorithm. As well there is now a parent's only section and the graphics were improved upon. While there aren't any customer comments at this point it does have a solid four out of five stars from users. 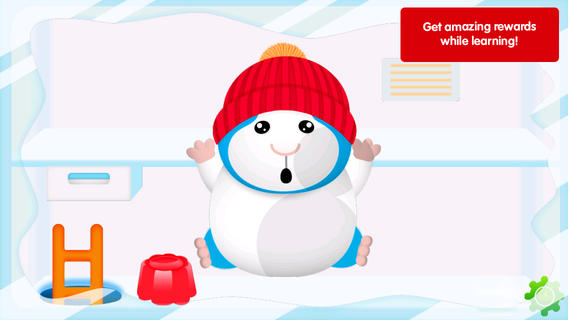 The Bugsy Kindergarten Math app gives kids a chance to explore, play, and learn all at the same time. Each of the games/activities feature voice instructions so kids can easily follow along. Parents will be able to track how well their child is doing and they can turn off and on particular subjects so the child can focus on the areas that are causing some confusion. As mentioned they will earn rewards as they play and these rewards can them be used for food that they can feed Bugsy with.

The best iPad apps for reading for kids

As far as the user experience goes I find the app does a great job at offering the perfect variety of games. Not only that but the hamster will have them in giggles and keep them glued to the screen. The app uses touch functionality making it all the smoother. 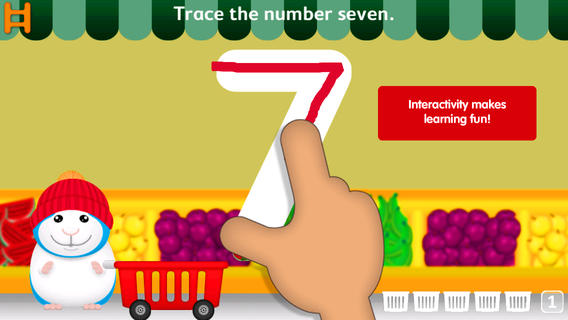 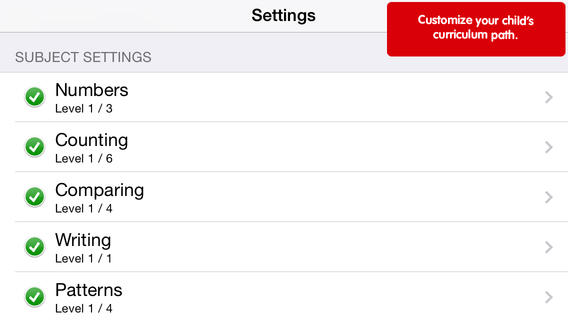 The Bugsy Kindergarten Math app for your iPod touch, iPad and iPhone gives kids a chance to learn math basics in a way that is challenging, fun, and engaging.