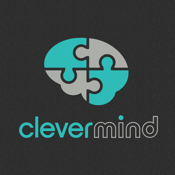 If you have an elderly parent or know a senior who is suffering from dementia or Alzheimer's we've got an Alzheimer app that can help them with their cognitive impairments. The clevermind app can be used on your iPad as a way to help them stay independent and exercising their cognitive abilities. For seniors, being able to stay independent can be a pretty big deal, so why not arm them with tools that can help? In particular this app helps these affected seniors be able to surf the web and chat with friends and family online.

With the clevermind app it's all about being able to keep your independence if you or a loved one is suffering from Alzheimer's or dementia. If you have cognitive disabilities this is an app that can be useful for you. With that in mind, the user interface features large easy-to-read font, large buttons, and simple navigation. The app uses voice command controls and there are pre-set buttons they can use for websites they visit on a regular basis. The app uses the interaction and speech recognition module "MY Intelligent Robotic Assistant" (MYIRA).

In the recent update there were a variety of bug fixes made. The app currently has four out of five stars from users and doesn’t yet have any customer comments. Keep in mind its $1.99 price tag is supposedly an introductory rate so this won’t stick around. 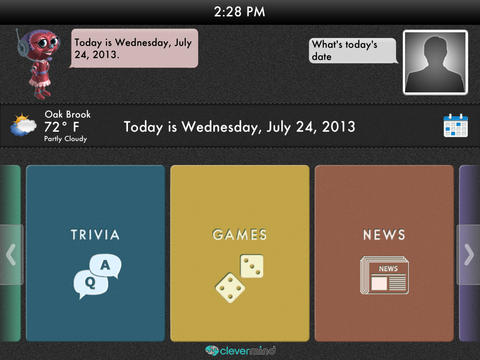 Making Use of the App

The clevermind app is really quite a simple app and a simple concept yet it can have a huge impact on the user's life. The idea is that you give seniors a very simple, bare-bones way to surf the Internet so they aren't overwhelmed or confused. Some of the additional features in the app include the fact it has password protection, there are quizzes users can access that help with keeping the brain alert and stimulated, there is a journal to draw in or write in, there are games all specially picked for those suffering from Alzheimer's or dementia, and the calendar is integrated with your iOS calendar.

I really enjoy the mixture that this app offers for users. It actually provides a number of tools and services, all of which can leave that senior in your life feeling that much more empowered and independent. The graphics and sounds aren’t going to knock your socks off but that’s really not what the app’s goal is. 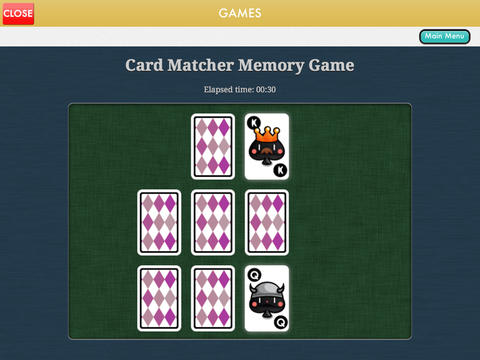 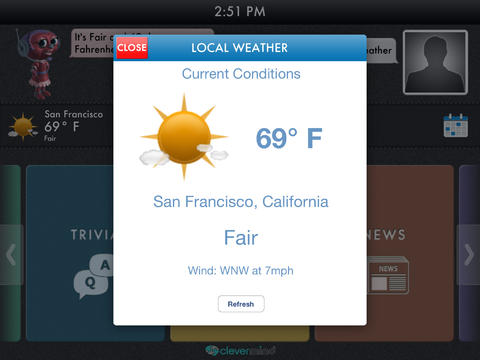 The clevermind app can be used on your iPad as a way to prolong the independence of seniors who are suffering from Alzheimer’s or dementia. There are lots of well-thought-out and executed details and activities here, making this a great offering and one of the best apps for dementia.