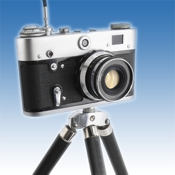 Have you ever wanted to create awesome photographs with yourself in them? Perhaps you want to create a time-lapse movie, or to find a way to take crisp photos with your shaky hands. FotoTimer is an iPhone and iPad app that will single-handedly allow you to do all of the above. What we have here is an app that allows you to not only set up a timer for your photos, but also take multiple images at your desired time intervals. This app is available for $1.99 and can be purchased from the Photo & Video section of the App Store.

The basic function of any photo-timing app is to perform its basic function well, that is providing the user with the option of capturing images at a chosen delayed time. FotoTimer lets the user set up a timer for two, five, 10, or 20 seconds.

Further to this basic feature, you will also hear an alert sound as well as a visual cue in the form of a countdown timer to let you know that the image is about to be captured, so you know when to say cheese!

Not only will this function let you be in the photograph, but it will also allow you to take no-shake photographs as you set down your iOS device and let the app do all the work. 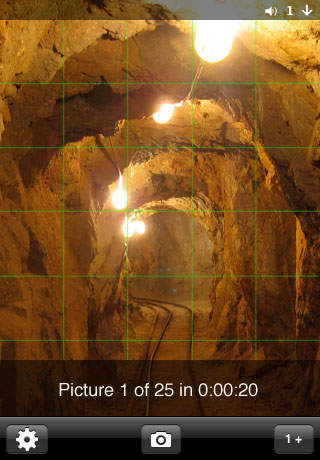 Choose the number of photos and time frame

Aside from simply enabling users to create sharp selfies, this app has other functions too. When you take photos, do you often take several of them in succession like professional photographers? Doing this allows you to have a variety of shots available at your disposal so you can pick out the best one. It's also a fantastic way to catch some candid photos.

FotoTimer allows users to pick out the number of photos they'd like to take and the length of time that they'd like to lapse between shots, so for instance, you could ask the app to start taking photos after 20 seconds, then click photos every 10 seconds and stop after 30 photos have been taken.

Finally, there is also a sample movie-making function in this app which allows you to make a short stop-motion movie out of the photographs taken using the app. 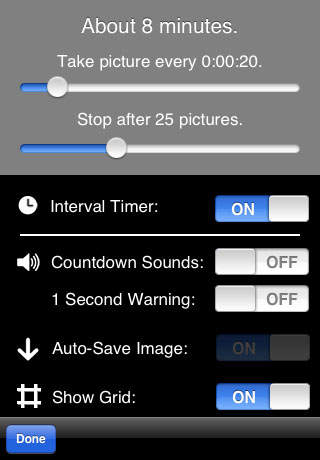 FotoTimer is one of the best apps available for users who like to take multiple shots in quick succession and for those who enjoy being part of their own photos. This is a must-have for those who enjoy taking iPhone and iPad photos as it's sure to put a unique spin on regular camera work.