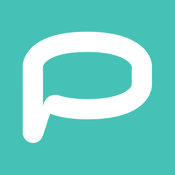 Palringo Group Messenger is a nicely designed iPhone and iPad app made specifically for group instant messaging chats, but you might want to think twice before downloading it as there appears to be a great deal of censorship and abuse being reported by users.

I really like the idea behind this app so it’s a shame that it seems to have fallen into disrepute amongst some of the users; I haven’t spend enough time interacting with the agents and moderators to tell for sure but I do like the layout of the app as a whole so I can’t fault the functionality.

What we have here is an interesting addition to the Social Networking category of the App Store in that it provides some great chat room-style content so that you can meet new people and make friends by networking with like-minded individuals.

The flip side of this is that there appear to be issues with the way the service is being run, even down to things like some subjective interpretation of ‘blasphemy’ being listed under censorship guidelines in the terms and conditions. 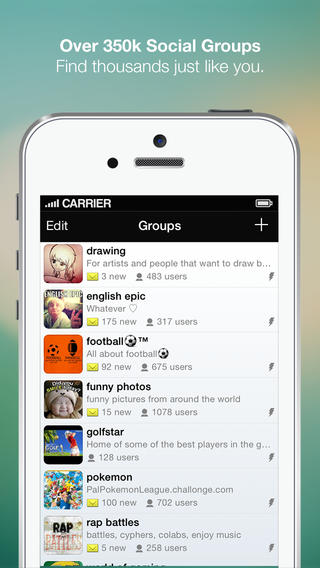 The Jury is Still Out

Palringo Group Messenger enables you to essentially build your own community by setting up focused group chat rooms, and you can share pictures, send audio clips, and animate your conversations with themes, stickers, and loads more.

I’m a little undecided about this app; my experience has been okay so far but as they say, there is no smoke without fire, so I wouldn’t be so quick to take the user complaints lightly.

See below for more on this. 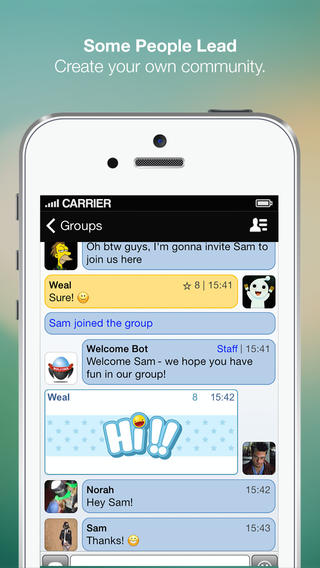 Create your own community 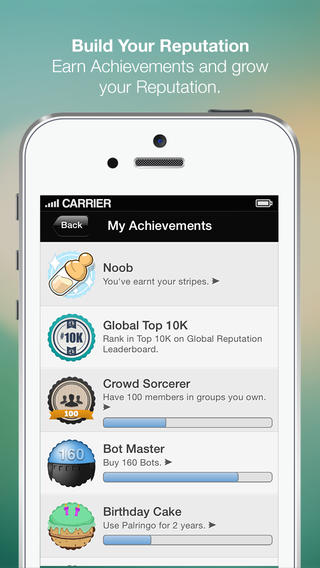 The jury is out regarding Palringo Group Messenger for iPhone and iPad so for now I’d say you’re probably better off looking for a more well received app in this genre, of which there are tons in the Social Networking category.