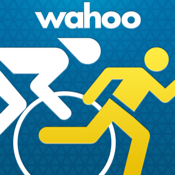 Wahoo Fitness - Bluetooth Powered Cycling and Running Workout Tracker is a fitness tracker app for iPhone and iPad that is based on a very solid concept but unfortunately seems to disappoint in a number of ways.

The best iPhone apps for running

Your experience may be different than mine. So, after you check out our Wahoo Fitness app review, let us know if you think this is a good iPhone app for runners or a bad one.

It really is unfortunate that this fitness tracking app is as buggy as it is because the interface looks great and the features that are on offer would certainly have made for an invaluable tool for all you fitness fanatics out there.

The best iPad apps for marathon

The thing is, with so many comparable developments available in the Health & Fitness and Medical categories of the App Store it makes little sense to opt for one that has received such negative feedback from users. 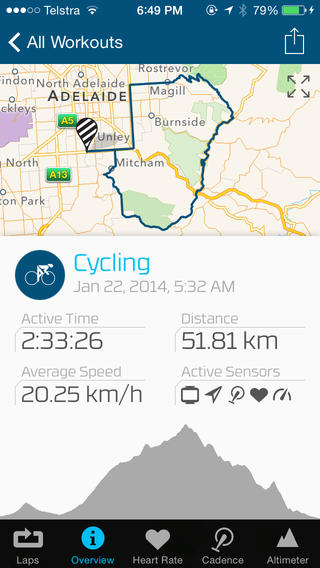 You’re supposed to be able to use Wahoo Fitness - Bluetooth Powered Cycling and Running Workout Tracker to monitor various health markers as track your routes when running or cycling but the GPS integration and communication between devices seems highly unreliable.

All in all, I think it would be a far better idea to look for one of the more highly esteemed apps in the genre of running and cycling apps or fitness tracker apps in general. Wahoo Fitness - Bluetooth Powered Cycling and Running Workout Tracker for iPhone and iPad has clearly had some effort put into it but it simply does not deliver, but hopefully the developer will pay attention to the feedback and improve upon the faults in a future update.