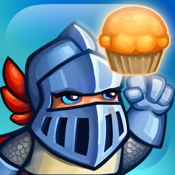 Muffin Knight is an iPhone and iPad game in which your character shoots muffins at the oncoming monsters. You have controls on screen for left, right, shoot, and jump, and you must defeat all the enemies to go to the next level.

Muffin Knight is a fun leveling adventure wherein you gather magic points, knight points, stealth points, and more! You can unlock 18 different abilities and then upgrade each one to make your character more powerful. This comes in handy when you’re trying to defeat the evil sheep that are coming at you to kill you. If you shoot the arrows at them, they die and don’t get to you, so this is a good thing! The more you upgrade your skills, the faster the sheep die.

The best iPhone apps for hobbyists

If you shoot a sheep up close, then they die no problem; however, I tried shooting them from further away so that they would fall down the hole rather than make it across the bridge to me to get me. The arrow stuck in the sheep showing I hit it, but I had to shoot it again to get it to die. 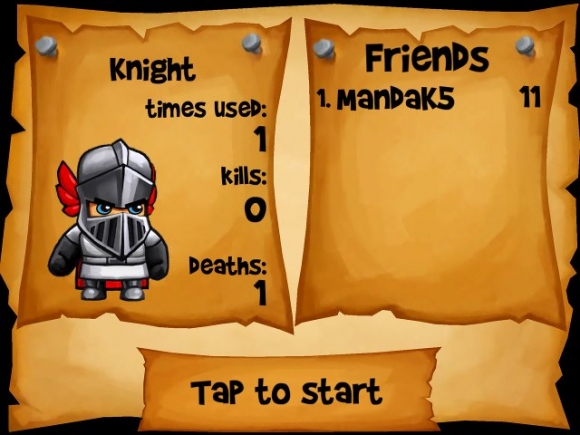 Muffin Knight is fueled by collecting glowing muffins. I loved this, because muffins are delicious. No, seriously. They are. I have spent a great deal of time modifying muffin recipes to taste good and be healthy so that I can give them to my kids for breakfast, so the fact that this little guy is fueled by muffins made them laugh and smile.

The best iPad apps for poets

I also liked that the guy is easy to control. A lot of games are tricky to maneuver, but in this one, you just have to touch the arrows lightly and the character is running off to the next zone. 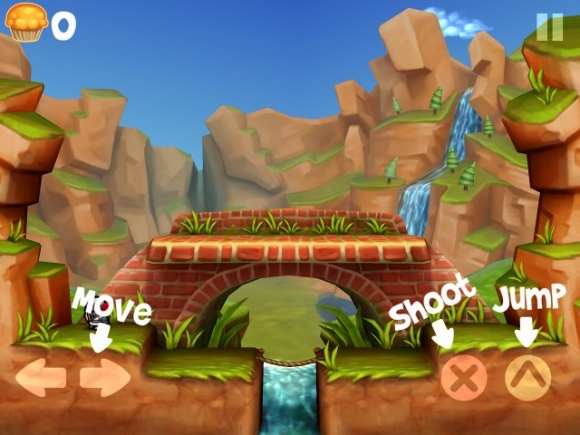 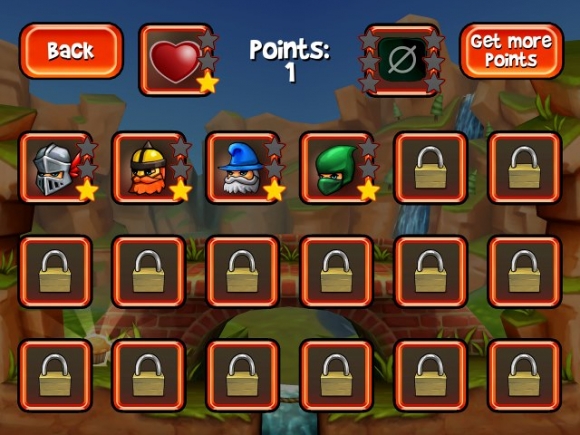 Muffin Knight is a fun game to play on iPad and iPhone that has a cute character collecting muffins to defeat the evil sheep. My 11-year-old really likes this one, and specifically asked me not to delete it after I reviewed it. That’s saying something when my videogame fanatic kiddo loves a game. It’s an environment-based game where you defeat the enemies to pass the level, rather than reaching the end of the level by getting through the obstacles. Overall, I enjoyed the game, and so did my son, so if you’re looking for a new app to pass the time, then give this one a try.