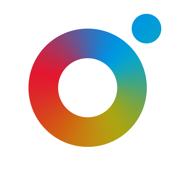 Lenshare is hands-down one of the coolest apps I've had the pleasure of reviewing! This unique app takes the basic features of iPhones and iPads and combines them in a way that will make your heart soar.

Having reviewed dozens upon dozens of Photo & Video apps, I was tired of seeing collage apps, Instagram-support apps, and the other generic types of apps in this category, but Lenshare is definitely a breath of fresh air.

Let's get right to its features.

Intuitive and Easy To Use

Lenshare combines visuals, sound, and readability into a beautiful format, allowing you to not just capture photos or create memes out of your moment, but rather capture its “essence.”

Users can also re-record the sounds if they feel they didn't get it right the first time, or record a voice-over describing the photograph. 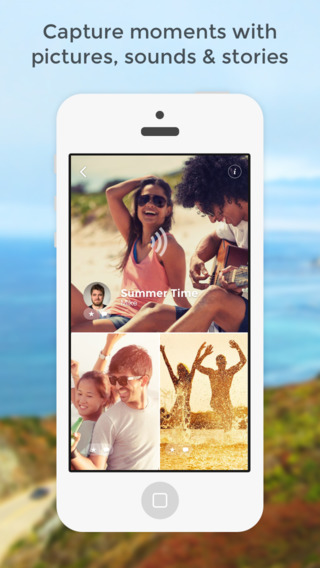 Capture photos with a unique twist

Lenshare has been highly touted by Apple, BBC, and Gizmodo, and with good reason. The moments you record will be captured and stored in the app's cloud, but you don't have to worry about privacy, as there are plenty of precautions taken to bolster its security.

Before you can share your moments, you will be asked to verify your account with your phone number. You will need to enter your number so that a verification code can be sent to you, but unfortunately I did not get one. There is a support section inside the app where users can contact the developers; I'm waiting to hear back on this issue.

Fortunately, this doesn't detract from the usability of this app as users can still enjoy capturing and saving their moments in a unique and refreshing way. 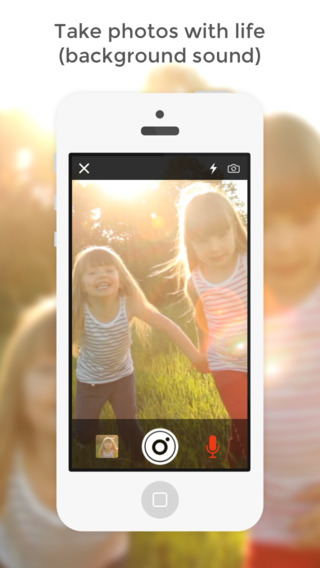 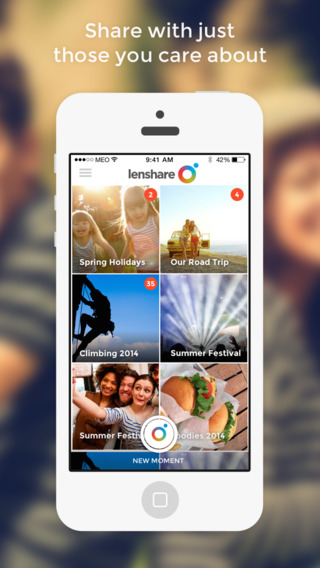 Share not just photos but the essence of your moments

Lenshare is truly a revolutionary app that will change the way people connect with one another through iPhones and iPads. It can serve as anything from a scrapbook to a travelogue and will help your friends and family enjoy the moment even if they are not present in person.