If you are looking for the best iPad board game then you might want to check out Battleship as many users have claimed that it's one of the best board game apps that they have played.

Tap Out Your Guesses

In the game Battleship, you would call a letter and a number such as G3 to find your opponent’s ship. In this game, you don’t get to practice your coordinate calling or reading, you just tap a grid square and the shot is either a hit or a miss.

The game starts with you setting up your ships, and you can drag them wherever you’d like. The top of the screen indicates how many of each ship you have, and there are a lot more ships than in the traditional game. 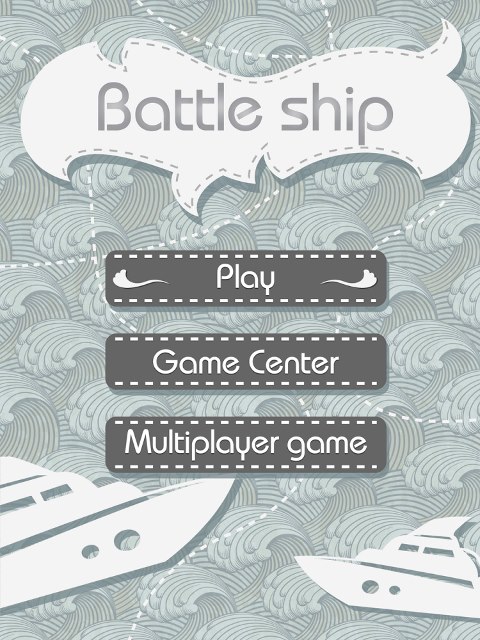 Battleship takes strategy. You have to figure out if the opponent is hiding their ships in the far reaches, if they’re a buncher, or how they lay out their ships. Once you hit a couple of their ships, this strategy starts to become clear and you can more easily win the game.

If you are playing a Game Center friend, then you may already know their strategies, and winning will become that much easier.

I like playing battleship once and a while, but the board game takes a long time with little excitement. In this game, because you’re just tapping the grid squares, the game moves much faster and you can fire off a round in about five minutes. 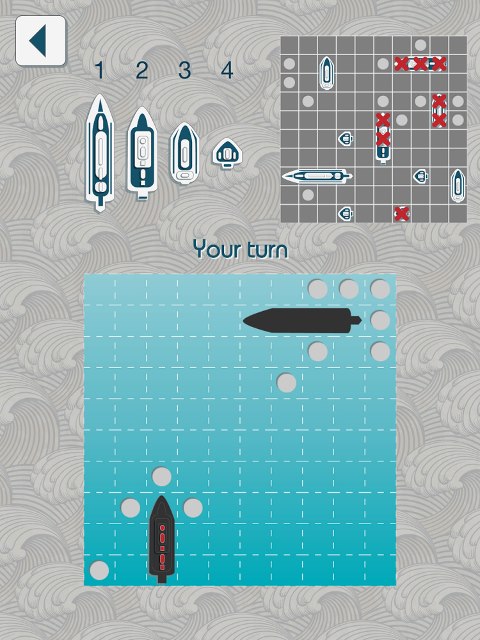 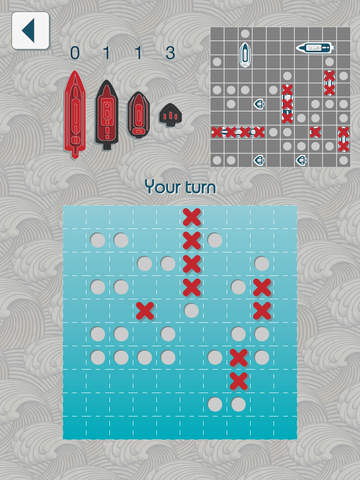 Battleship online - board game is an iPad and iPhone grid based strategy game that will have you remembering the good old days at the cottage. At least, that’s where I played Battleship.

It moves faster than the traditional board game because there is no grid calling, only tapping, so the boredom of a game that drags on for an hour just calling numbers, that’s not there anymore.

I have enjoyed playing this game with my son on his iPod touch and my iPhone when we went places, and overall, the game is well-developed. I’d been hoping to find a Battleship game, and here it is!