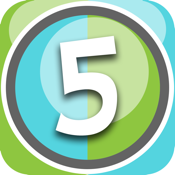 Describe Five app review: a party game for four players and up

Describe Five is a game which utilizes your iPhone or iPad but rather than taking you away from real people, it brings you closer to them as you take turns describing words on a card while your teammate or teammates guess what you're trying to describe.

This app is available in the Games section of the App Store and it can be downloaded completely free of charge. It also only takes up 15.4 MB of space on your iOS device.

Describe Five has two gaming modes, namely Casual or Competitive. In Casual mode, users can play any way they want, and there are no scores kept, while the Competitive mode entails a showdown between two teams. A team will win when they successfully score three points.

First, a player will take turns describing five words to their teammates. A sample provided has the words Justin Bieber, Morpheus, Liverpool, Ban Ki Moon, and Easter Island. As you can see, each of the words have varying difficulty levels. The player describing the words will be holding the iPhone or iPad, and he or she will “lock in” the words guessed correctly by his or her teammate.

This is a time-sensitive game, so the players must describe and guess as quickly as possible. There are also only a limited number of cards available so you will need to make an in-app purchase for more cards once they run out, or else your game will become fairly boring. 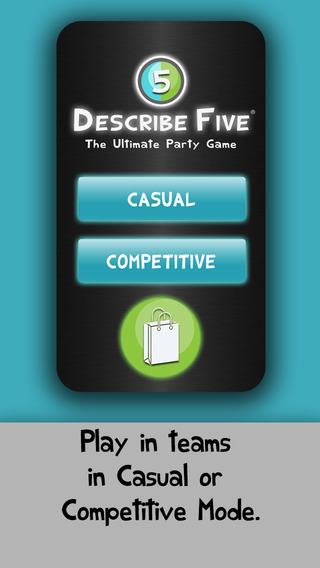 Get The Party Started!

Whichever team gets the most words will win the point for that round, and the first team to win their points will win the game. If you and your teammates are telepathic and end up finishing before the timer runs out, then you can tap the timer twice to end the game. This can also be used if the person describing wants to “pass,” and is thoughtfully placed so that the party can continue without any unnecessary delays caused by the timer.

Oh, did I mention, the timer only runs for thirty seconds! So you basically have only six seconds per item!

Competitive mode also has options for a blue team and a green team. The blue team goes first, and the a new set of cards is given to the green team. If both teams get the exact same score for all three rounds, there will be a sudden death round, where the team which gets the most correct answers wins.

The best iPhone apps for Simcity 2021 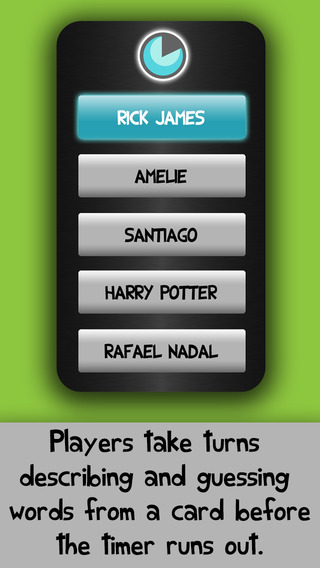 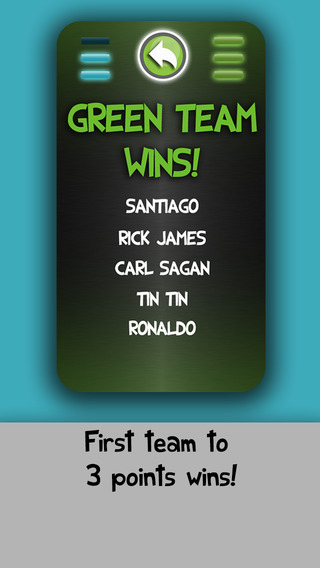 Describe Five is definitely worth checking out since it's a free iPhone and iPad app, and it will surely help you liven up any party, but it does have some limits in the number of clues and cards, so I hope the developers add new ones!