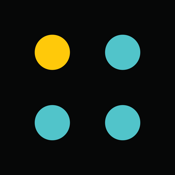 Chwazi Finger Chooser is an iPad and iPhone app that helps you make teams in a fair way. With so many bullying issues in school, this doesn’t call out any favorites, or alienate any children.

When you need to make teams in your class, Chwazi will help you do so fairly. Gone are the days you can ask kids to line up boy/girl, and tallest-to-shortest can even be tricky. In teacher’s college, I was taught to get the kids sorted by birthday as it is objective. If you know the class, preparing your groups ahead of time is always the best bet, but this app makes on-the-spot choosing easier.

What I like is that you can take up to 10 students and divide into several groups. If you’re hoping to create pairs, then this app can divide 10 students into five groups. It’s so easy because all you have to do is hold the iPad and let the kids put a finger on the screen. Hold it for a few seconds, and teams or pairs are created. 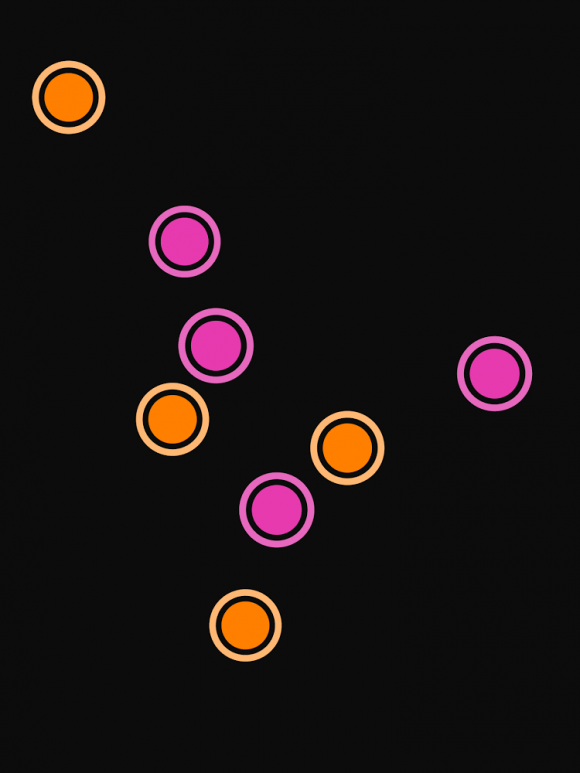 Chwazi can be used for other applications than the classroom. I could also see it being helpful for choosing shotgun among three passengers who want to ride up front. I could see it being helpful for choosing which spouse will do the bathrooms, or who needs to go scoop the dog piles from the back yard! If you have three kids and only one can do the dishes at a time, then you could narrow it down that way! If you want to divide three people into three groups for wash, dry, and put away the dishes, you can do that too.

That’s a lot of chore options though, so what about choosing who will be the first to open a gift, or go to the buffet table at a party? No one likes to be last, or even wait for their turn, but with the help of this app, you have a fair way of deciding. 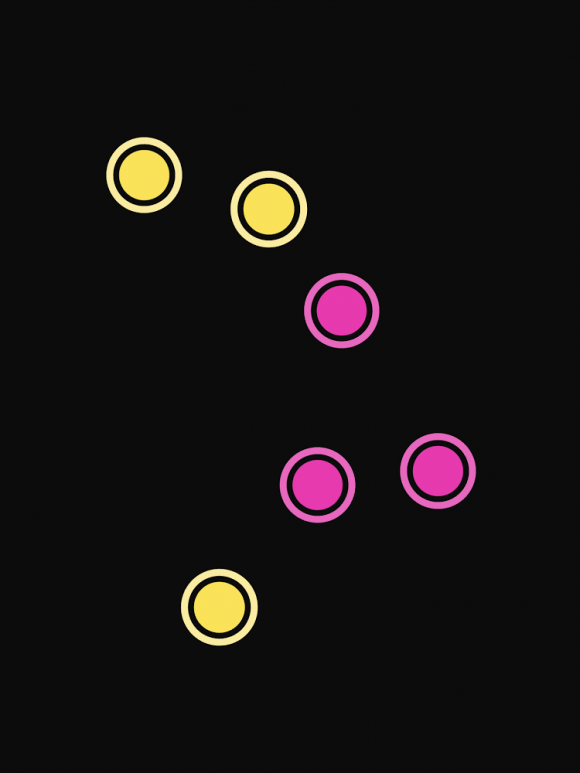 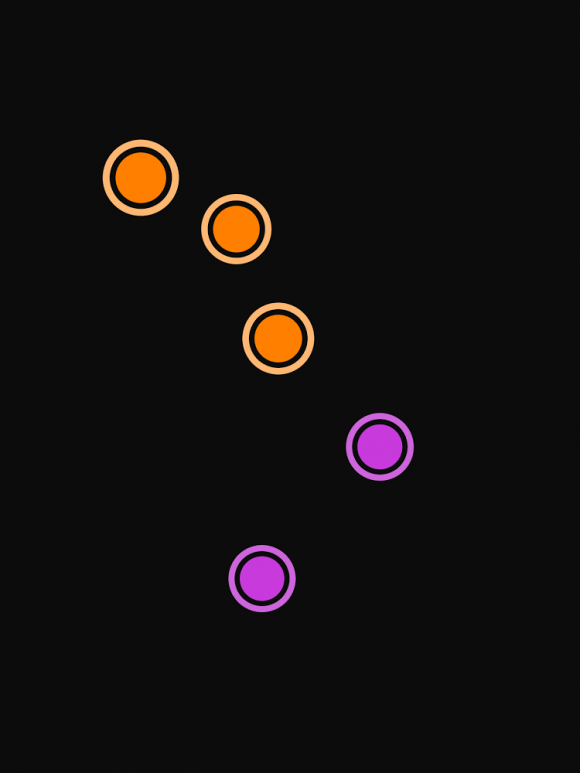 Chwazi Finger Chooser is a great iPad and iPhone app that helps make teams or partners in an unbiased way. All it requires is for you to hold your finger on the screen long enough to set the teams. Choosing teams based on a boy girl line, or other tried and true teacher methods are no longer socially acceptable, and sometimes you need a hand, or finger. This app can help with that, choosing chores, and more.