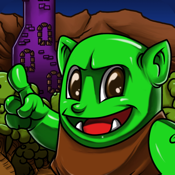 How is your riddle solving skills? If you think they're pretty decent then you need to give the Black Tower Enigma app for your iPod touch, iPad, and iPhone a go. In this app you'll be working to solve a riddle that is presented in the form of a retro fantasy adventure. It's a really unique feel and look to the game that will have you transfixed from the moment you launch it and thanks to its intriguing backstory you actually feel like you're invested in it.

Take Part in the Fun

The Black Tower Enigma app has a whole bunch of fun and challenging elements going for it. To start with, it's got an intriguing storyline that you'll be able to really get into. In this game you will be playing as Wigo, who is an Orc. Wigo's wife has been kidnapped and has been whisked away to the skies thanks to a magic dress that was given to her by a fairy. In order to find her, Wigo has gone to the Black Tower Enigma, which is the tallest building. It's here the game really begins and you'll need to work your way through all kinds of challenges, solve riddles, and uncover clues in order to find his wife.

This is a brand-new release so with that said there are no updates or a customer rating as of yet. Customers are already reacting to the game though with comments which are quite positive, pointing out the sound track, the challenge of the game, and the fact that its artwork is really fun. 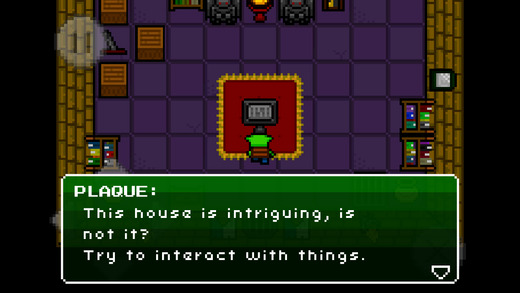 The Black Tower Enigma game features all kinds of levels for players to work through. Each one is relatively small but it can take a while to get through depending on how fast you are at solving the riddles and finding the clues. The gameplay is responsive and smooth and the idea is very simple. It's the riddles that are the challenge here. What I like is that as you work through the levels you'll be uncovering more of the story as you go, which draws you in further.

Just as the users have mentioned the pixel art definitely adds an element of fun here as well as the sound track. If you’re into that retro-vibe when it comes to games this one may be a fun option for you. 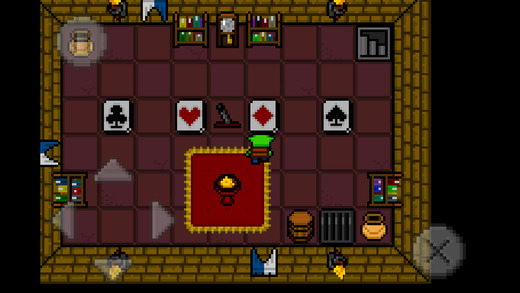 The Black Tower Enigma app for your iPod touch, iPad, and iPhone is an intriguing game of riddles and challenges that is perfect for casual gameplay. If you’re into retro-style graphics you’ll find this one right up your alley.