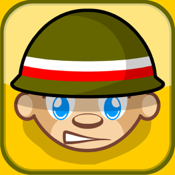 Immortality app review: complete your missions as a soldier

We've got a fun game that will take you through a variety of missions that you need to complete. The Immortality app for your iPod touch, iPad, and iPhone will have you playing as a soldier and your job is to take on and fulfill a total of 23 missions. Your goals are pretty simple here: you need to defeat your enemies and rescue the prisoners, just as a good soldier should. However, just because your goals are simple enough it doesn’t meant the gameplay is.

Perform Missions as a Soldier

In the Immortality app you'll be stepping into the boots of a soldier which means you need to do all you can to defeat your enemies and rescue the prisoners. There are 23 missions to complete which are spread out over 23 different maps. You will also be working to earn medals as you complete these missions; there are 69 medals in all to be awarded. What's important to note about this game is that it is incredibly fast-paced even though it's meant as a casual game. You'll be working at full speed from the moment you start to play but don't worry because you'll catch on really fast.

The app has just gone through some enhancements and improvements where the layout is concerned so that users have an even more enjoyable experience. There is no customer rating or customer comments as of right now. This app requires iOS 8.0 and later to use and even though it's relatively easy to understand it’s meant for kids age nine and older due to the content. 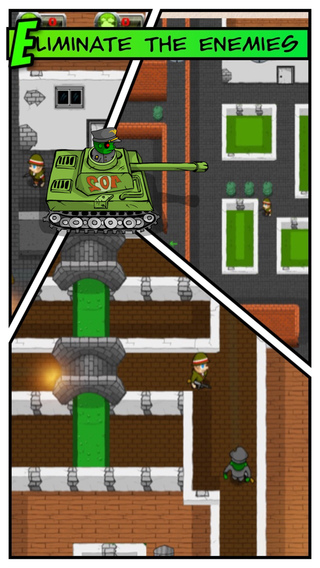 Destroy your enemies and free the prisoners

The Immortality app provides you with a number of different weapons to help you succeed in destroying your enemies. You can make use of your rifle, throw up a smokescreen so you can move without being seen, and use grenades. As you earn medals you'll also earn money which gives you the ability to upgrade your weapons and be even more effective. The app does support Game Center so you’ve got that extra boost of competition.

The graphics, sound effects, and gameplay are all really fun in this app and help to draw you in. You'll find yourself hooked pretty much from the get go and because it is so fast-paced there is this constant intensity that will have your heart racing. 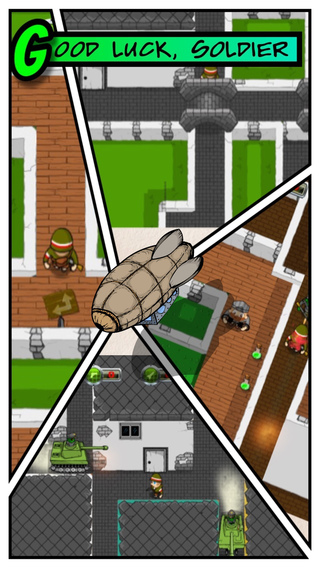 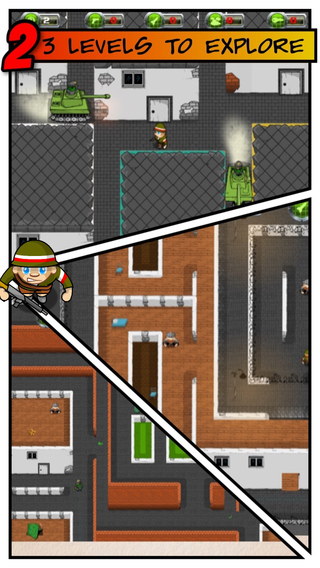 The Immortality app for your iPod touch, iPad, and iPhone is one that gets your heart racing thanks to its fast-paced action and pure fun.