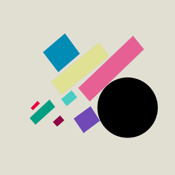 Up We Go app review: how high can you climb?

We've got a question for you: exactly how high can you climb? That's what you'll be answering in the Up We Go app for your iPod touch, iPad, and iPhone. This is a brand-new game that uses a very simple concept with controls that are easy to understand. So where does the challenge lie? Well, climbing isn't exactly easy. You'll be controlling a little black dot in this game as you climb and be sure to avoid obstacles while bouncing off the walls.

Don't Stop Until You Reach the Top

With the Up We Go app there won't be any stopping until you reach the top; at least, that's the goal. Here you are playing as a black dot that needs to touch the wall in order to jump higher. As you hit the wall you need to think your moves through and be very precise because you don't want to hit the gap. As mentioned the concept is simple, the controls are easy, but this one takes plenty of practice in order to come close to mastering it. In order to hit the walls all you need to do is tap the left or right side of the screen.

This brand-new release doesn't have any updates as of yet and currently has a customer rating of five out of five stars. Players have called the game amazing and hard core so you know you're in for a challenge. 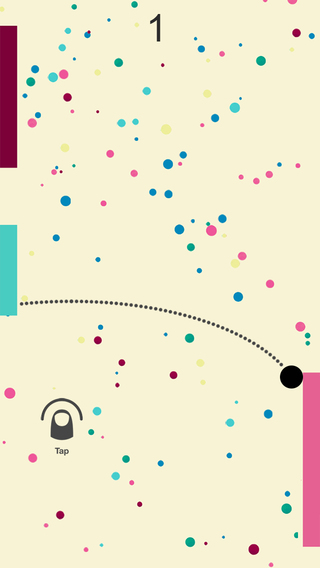 Fast-Paced from the Start

As soon as you launch this game the action begins and it’s not like it starts out slow and builds up, because the action begins immediately. The graphics are rather simple and so is the music but this isn’t a bad thing as this is meant to be a casual game that is easy to understand and great for a quick game or longer if you’ve got the time. In fact this one gets pretty addictive as you try to out-do your previous high score. As an added challenge the app supports Game Center and you can share your high score to Facebook.

With Up We Go I will say that you need some pretty fast reflexes and you almost need to be thinking one move ahead but this is all part of mastering the game and part of the entertainment value of it. 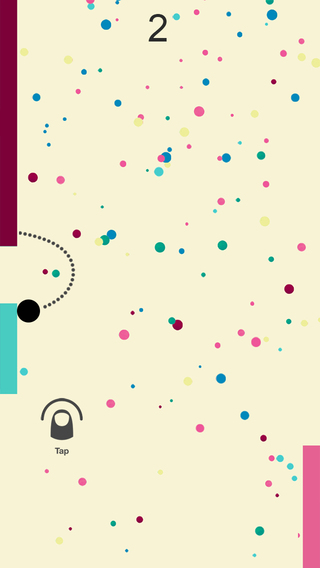 Fast-paced action from the start 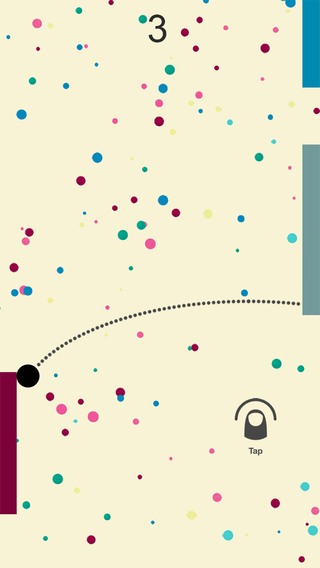 Take control of the black dot

The Up We Go app for your iPod touch, iPad, and iPhone is a great example of a casual game that you can pick up any time, understand immediately, and feel totally addicted to it. Be prepared to push your reflexes to the limit in this game.