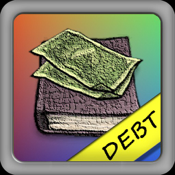 If you have a number of different debts to pay off then it definitely makes sense to use some kind of debt tracking app on your iPhone and iPad, but unfortunately Awesome Debt Tracker isn’t likely to be one you’ll want to use.

I really like the idea behind this app because it is designed to help make life a little easier for those of you who are paying off your debts and want to do so in a more productive manner; it’s just a shame that this app is so darned unreliable!

This app is in the Productivity category of the App Store and has been developed with the intention of making it easier for you to record all of your previous and existing debts by allowing you to store unlimited debts in the interface.

The best mortgage payment apps for iPhone and iPad-2021

It also lets you sort your debts into categories to cover things like loans, credit cards, and so on, but after you’ve saved them into the database it seems to be a 50 / 50 chance whether or not that data will actually be retained. You can export your records from Awesome Debt Tracker by emailing them to yourself, giving you an effective way of backing up your records before the app loses them, but I don’t feel you should have to do this.

My personal recommendation would be to forego this debt tracker app and instead opt for one that has earned itself a better reputation; perhaps the Finance category of the App Store would be a better place to look. 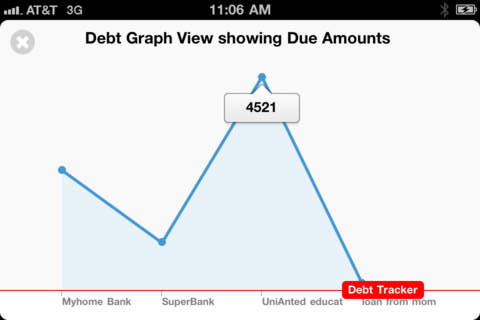 Awesome Debt Tracker for iPhone and iPad is definitely best avoided until the developer has made the effort to make it more reliable in its general functionality.