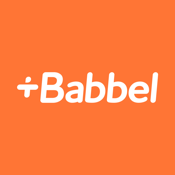 Whether you've just taken up a new language, or you're an advanced learner looking to brush up your language skills, Learn Languages with Babbel - Spanish, French, Italian, German and many more is an iPhone langagues app that might be worth checking out.

Learn Languages with Babbel - Spanish, French, Italian, German and many more works is that it requires you to subscribe to a single language to receive all the learning materials for a limited period of time on a subscription basis. 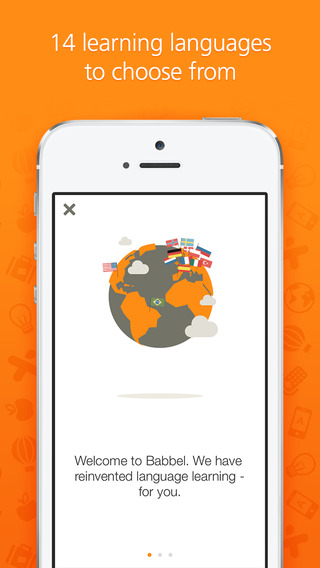 The great thing about Learn Languages with Babbel - Spanish, French, Italian, German and many more is that it allows users to learn at their own pace, and based on their own personal goals.

There's a Review Manager which allows users to ensure they retain new words with the maximum efficiency, and truly commit them to your long-term memory. Furthermore, you will also train your speaking skills with targeted pronunciation exercises which work with the integrated speech-recognition technology.

To ensure you're on the right track to learn and master the language of your choosing. You'll be able to view your stats at any time from your iPhone as well as your iPad thanks to the syncing features. You can also begin a lesson on your iPhone and continue it on your iPad and vice-versa.

2021 has seen many notable updates including a scrollable home screen, browse current courses, a Babbel widget, optimized for the latest iOS, bug fixes and more.

The best iPad apps for learning a foreign language 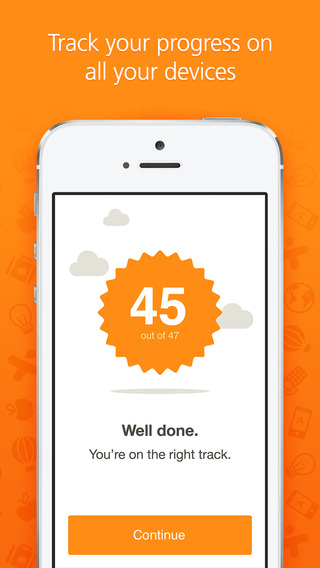 Learn Languages with Babbel - Spanish, French, Italian, German and many more is a high-quality app for those looking to learn a new language or brush up on their existing skills. This is a must-have on your iPhone or iPad if you're in the market for a tool such as this one.