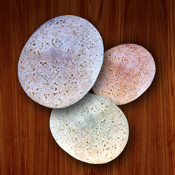 Common Rocks Reference is an app for the iPhone and iPad which will provide users with basic information on a number of commonly found rocks.

In addition to the collection of rocks, users will also be presented with a quiz that can help them determine their level of knowledge.

This app can be found in the Reference section of the App Store, where it is available for free. Let's take a look at its features.

The best green apps for iPhone

Common Rocks Reference has a very simple and clean user interface and makes a good first impression. There are three types of rock listed in the reference guide including Igneous, Metamorphic, and Sedimentary. Each of the categories has a list of all the rocks in alphabetical order.

When you tap on any of the rock names, you will see various from different angles along with some information regarding the rock.

Photos are detailed and also include the scale to help you see the finer details of the rock type.

The best iPhone and iPad apps for thunder 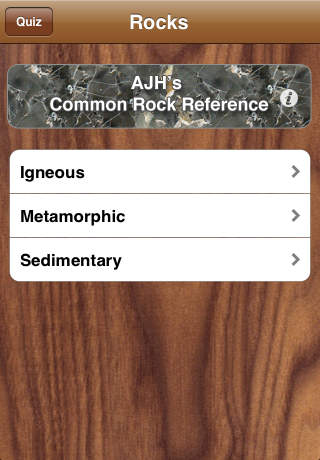 The app also includes a quiz which can help you test your knowledge regarding rocks. There are five levels of difficulty, each with 12 questions. Only Level 1 is unlocked when you begin, and when you score a minimum of ten out of twelve points, you can progress to the next level.

There do seem to be some stability issues present within this app as it crashed a couple of times while I was using it. It's easy enough to go back to the info, however. I hope the developers look into this and fix it in a future update. 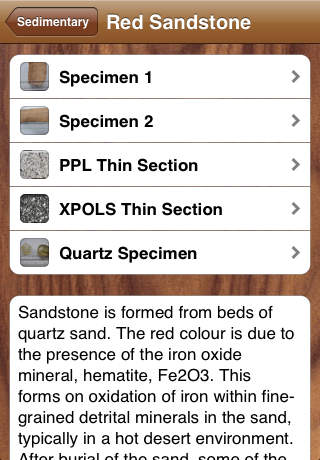 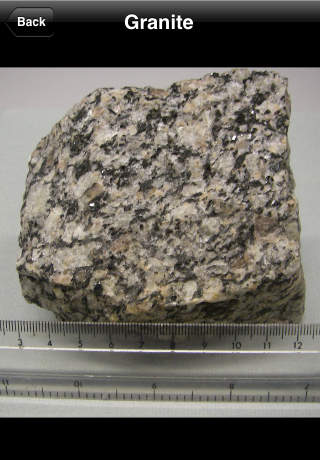 Common Rocks Reference is a nice app for those interested in petrology. If you're in the market for a basic app then this one should definitely feature on your iPhone or iPad.