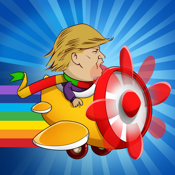 Yyaah! is a fun and highly original game for you to check out in the Entertainment category of the App Store that has you controlling a flying plane purely through voice control, so you can expect to be shouting into your iPhone or iPad and raising a few eyebrows in the process!

I really like to see some flair of originality while reviewing apps so it’s great to see that the developer of Yyaah! has gone for something just a little more ‘out there.’ Kudos to them and a big ol’ recommendation from me!

What we have here is a simple yet surprisingly entertaining game that features lush cartoony graphics and a rather charismatic Rastafarian pilot that will only respond to you if you shout “Yyaah!” into the microphone of your iOS device.

You’ll notice a bar at the bottom of the screen to let you know how you’re getting on, but other than that there aren’t really any other controls besides your voice. 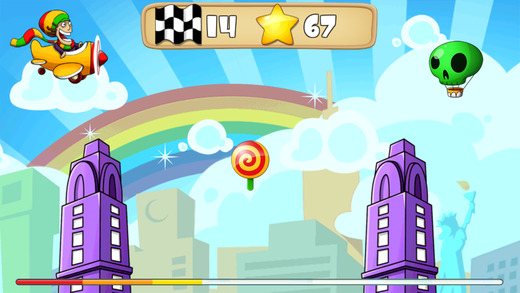 I Dare You to Play This On a Crowded Train

Yyaah! is a great idea for an app that should provide you and your friends with plenty of laughs, especially in larger groups where a little confusion might arise with so many voices in the mix.

The only thing I would say is that you might want to think twice before playing this game in public, lest you scare your fellow commuters during the coming wintry mornings! 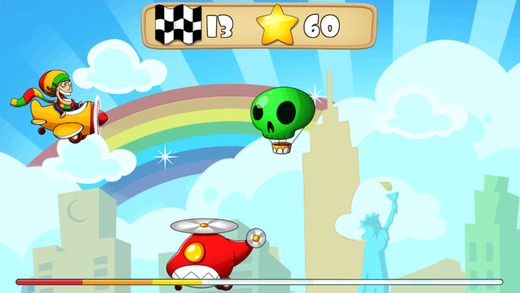 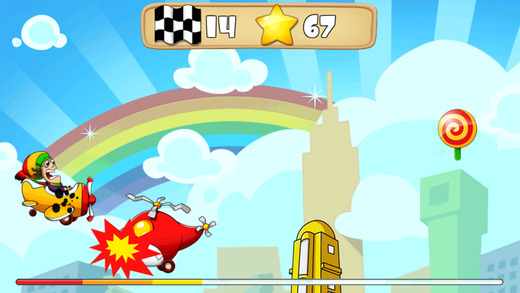 Yyaah! is well worth checking out on your iPhone and iPad if you’re looking for a game that offers a nice touch of originality and you don’t mind shouting yourself hoarse to play it!