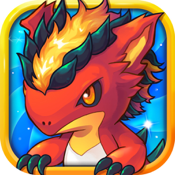 Monster Squad is an iPhone and iPad game in which you collect, level-up, and battle monsters. You can trade with in game friends, and also find them in battle. Some will even join your team when you complete a battle with them.

Gotta Collect All of Them

Monster Squad reminds me of Pokemon. You battle monsters, collect monsters, evolve monsters, challenge opponents, and even form teams. When you start out, there are lots of easy-to-follow, step-by-step instructions to help you learn how to play the game. You are set up with the monsters you need to easily get through the learning battles, and first island. As you go along, you immediately begin to collect some of the more than 500 monsters with attributes of Fire, Water, Earth, and Neutral.

Once you have started to collect your monsters, you can select which one you’d like to help you out in your battle. I didn’t play long enough to see them evolve, but I did collect about 15 monsters in the short time I played. The game plays easily, and for the most part you can just sit back and cheer on your team. If you want them to use their special moves, you just select the battling monster and hit the sword. To heal, you select the battling monster and hit the +++ icon. There is also a special move button which is initially powered with a move called a pepper shot to make you hit the enemies more quickly. 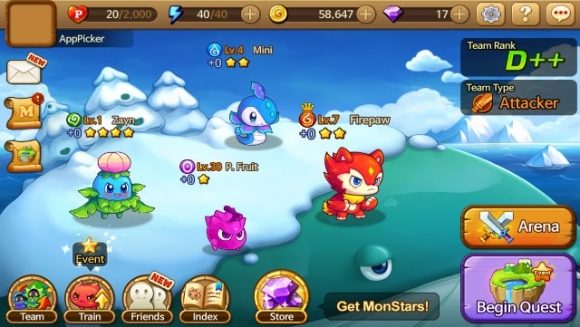 I’m not a gamer, but when I started trying out Monster Squad, I wanted to keep on going. I ended up playing for over an hour instead of writing this review. The game flows naturally from level to level, and as mentioned above, for the most part you watch your monsters battle and cheer them on. Heal as needed, and keep going.

There is also a store for you to purchase cubes if you are wanting to speed up the collecting of monsters. For example, if you buy a blue cube then you will most likely get a common monster, yellow more rare to super rare. During training, you are most likely to get an uncommon monster to keep you wanting to buy the cubes. 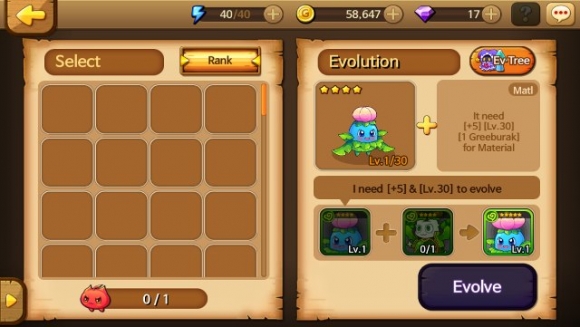 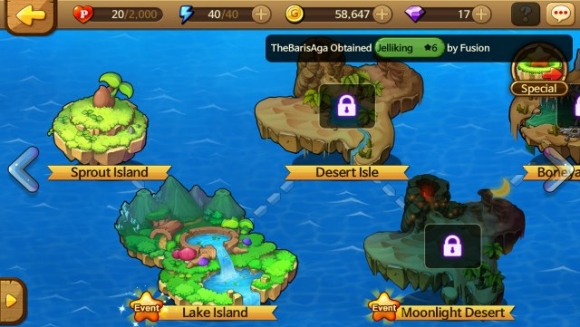 Monster Squad is an iPhone and iPad game that encourages you to collect monsters and level them up to eventually evolve them. It reminds me of Pokemon, and I really enjoyed playing it. It is easy to play, and a bit addictive because you’re always wondering what you will collect next, and what if I play just one more round? Overall, it is a well-designed game, and I really enjoyed testing it!