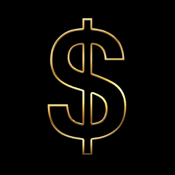 The Million Dollar App! is an iPad and iPhone app that everyone should download over the holiday season because once 50 million downloads are achieved a whopping one million dollars will be donated to a charity of your choice!

The best iPad apps for rewards and loyalty

I think the idea behind this app is utterly fantastic and I only wish more developers would take it upon themselves to produce charitable concepts like this.

It’ll only take you a couple of minutes to download the app and vote for your chosen charity so what are you waiting for!

Can We Reach 50 Million Downloads?

The premise of this app is very simple: download it for free, vote on your favorite charity, and then see how many people have downloaded the app so far.

The best iPhone apps for rewards and loyalty

That’s all you have to do, and once this has been done around the world 50 million times there will be enough money raised in ad revenue to donate one million dollars to whichever charity receives the most votes. 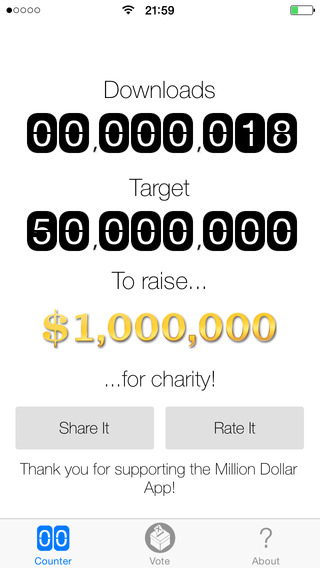 Once you’ve downloaded The Million Dollar App! it’s well worth keeping it on your device because you’ll be able to access real-time updates of how close we are to reaching the download target.

As I mentioned above, you only have to take a couple of minutes out of your day to download this app so be sure to get your whole family to do so over Christmas and New Year’s! 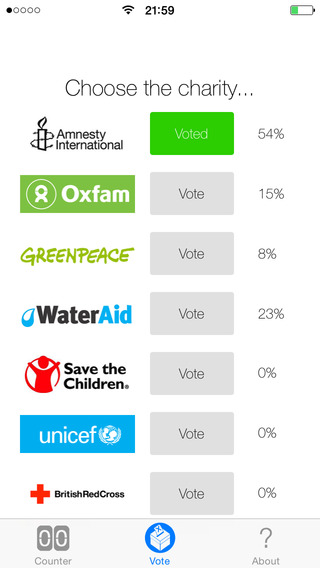 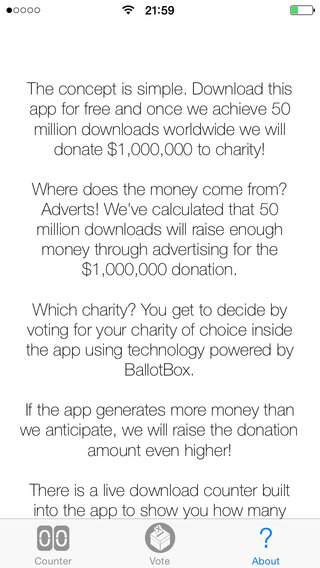 My advice is simple: Download The Million Dollar App! onto your iPhone and iPad, cast your vote, and encourage others to do the same